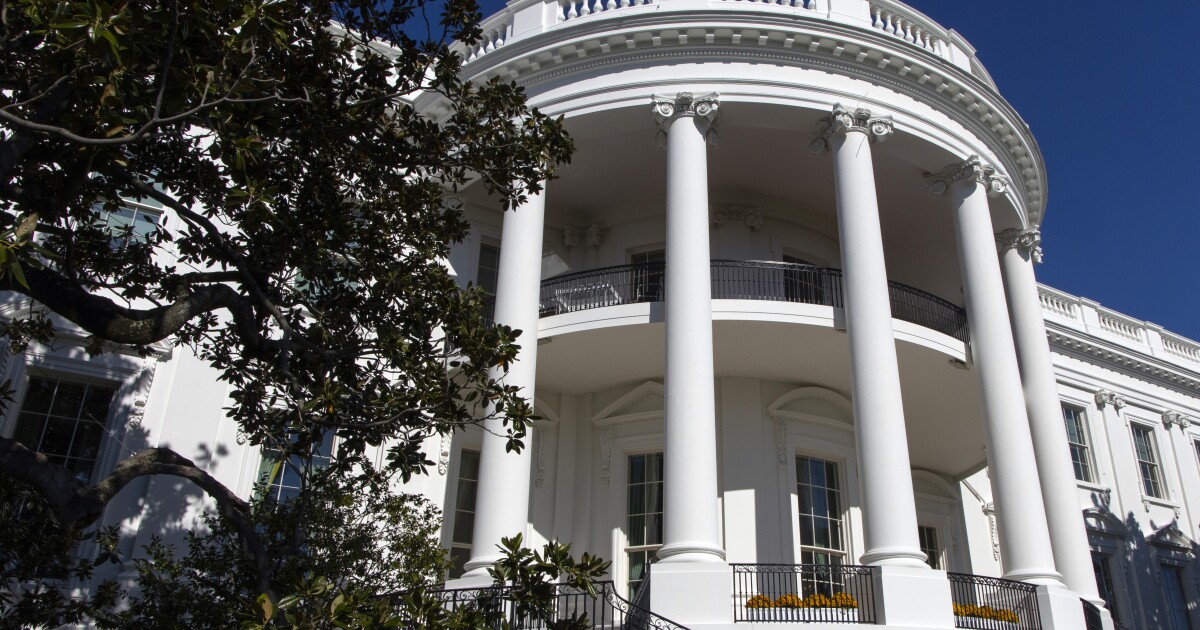 A former administration official who scored a book deal and a CNN gig based on his trashing of the president praised the Trump team in an exit email, revealing his two faces.

Miles Taylor, the former chief of staff at the Department of Homeland Security, is the “Anonymous” who wrote a scathing New York Times op-ed in 2018 and the book, A Warning, that expanded on the article.

In his exit email, he said, “The past two years have been — without a doubt — the most productive in DHS history.”

Depending on the storyteller, he was dumped or resigned from his post after President Trump dumped then-Homeland Security Secretary Kirstjen Nielsen.

Michael Bars, a senior White House communications adviser, said, “Miles is a disgruntled former staffer who served barely two months as chief of staff. During his time at DHS, we observed an audacious, extravagant, and impudent young man, more interested in climbing the professional and social ladder than grasping any real understanding of the complex policy and national security challenges of the day.”

When he described the president in his New York Times op-ed as “impetuous, adversarial, petty and ineffective,” the assumption was that he was a higher-ranking White House official, not a department exec.

“The fake news media spent two years telling us that a cabinet-level official was going to step out of the shadows to reveal he or she is ‘Anonymous,’” Bars said. “He’s now emerged from obscurity feigning outrage, seeking the relevance and recognition he was never able to attain at the department. He was let go and is now quite simply lashing out like a petulant, attention-seeking child,” added Bars, who worked with Taylor at DHS.

Others, on the record, mocked Taylor for making it sound like he was a Trump insider. “To paraphrase Andy Warhol: In the future, everyone will be a Senior Admin Officials for 15 minutes,” tweeted White House communications director Alyssa Farah.

For its op-ed, the New York Times ran this headline: “I Am Part of the Resistance Inside the Trump Administration” and won monster attention.

Taylor, whose name the New York Times and his book publisher kept secret until now, went on to join Never Trump efforts such as “Republican Voters Against Trump” and got a CNN contributor post in which he trashed Trump.

But in his exit email to staffers, sent May 1, 2019, and shown below, he had nothing but good things to say about his workers and the administration’s efforts:

Effective today, I have handed off my official duties as DHS Chief of Staff. For the time being, please ensure you include Patrick Flanagan on any communications you would have sent to me, and/or Deputy Chiefs of Staff Brandon Wales and Sam Kaplan. DHS is in great hands under the stewardship of Acting Secretary Kevin McAleenan, and I urge you to give him your full support.

It has been an honor to serve. I am personally grateful to former Secretary John Kelly, Acting Secretary Elaine Duke, and Secretary Kirstjen Nielsen for their leadership and for the opportunity they gave me to advance the Department’s agenda at home and abroad. The past two years have been — without a doubt — the most productive in DHS history. Together, we’ve made historic strides in defending our networks, thwarting terrorist plotting, blocking foreign interference in our democracy, countering emerging threats, responding to natural disasters, securing our borders, and so much more. The American people and our great nation are markedly safer as a result. I could not be more proud to have worked alongside you as we reached these new milestones.

Thank you all for your support, collegiately, friendship, and public service over the past two years. I look forward to remaining in touch. Please do not hesitate to contact me if I can ever be of assistance.

Published in Opinion, Political News, Trump, Uncategorized and US News