SAVANNAH, Ga. (WTGS) — Multiple voting machines were found dumped on the side of the road in the Savannah area on Thursday.

However, state officials said the machines are outdated.

According to a Dahlonega, Ga. woman, the machines were found in a grassy area by the Blueberry Hill Bar & Grill on Dean Forest Road in Garden City. 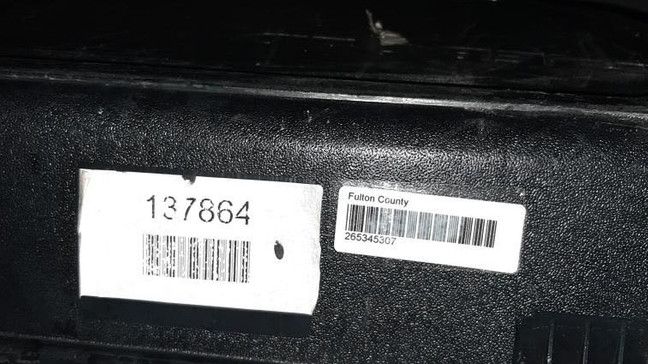 The Secretary of State’s office said in a statement Thursday evening that they are continuing to investigate where the machines originated.

“The Secretary of State’s Office is looking into the circumstances of the discovering alongside a highway of a no-longer-used voting machine that appears to be part of a shipment of defunct equipment heading to storage at the Port of Savannah,” SOS officials said in a statement. “Machines of this type are no longer used in Georgia. There is no way it could have impacted the 2020 election because it does not print ballots, and this state has switched entirely to voting on paper ballots.”

I think I cracked the code on how all these dead people voted?! 😂😅👊🇺🇸https://t.co/vqeWvJP8AD#VoterSuppression