Mind-reading AI may spell end to humanity as we know it, but not because it will enslave us – Zizek 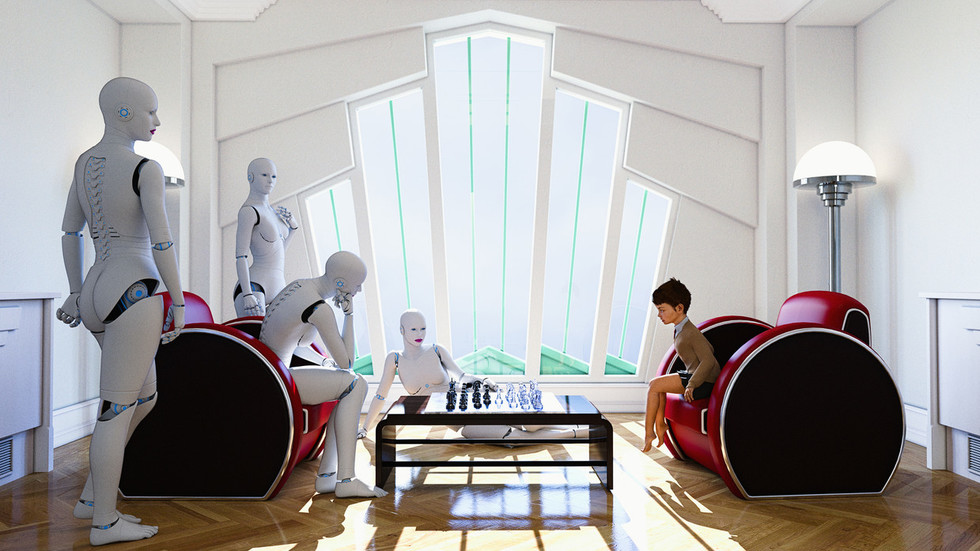 Mind-reading AI may spell end to humanity as we know it, but not because it will enslave us – Zizek

RT International
Technologies linking human consciousness to any sort of a cloud computing service could not just open the way for totalitarian mind control, but destroy the very essence of human relations, philosopher Slavoj Zizek says.

A computer that can read the thoughts of many people at once would make normal human life impossible, the Slovenian cultural philosopher told RT in the wake of the World Artificial Intelligence (AI) Conference in Shanghai, which saw Alibaba’s chairman Jack Ma and Tesla CEO Elon Musk clashing over the future of AI.

While the two technopreneurs engaged in a heated discussion over the possibility of humans being controlled by machines in the future, the senior researcher at the Institute for Sociology and Philosophy at the University of Ljubljana shared his thoughts on the issue with RT.

Our brain being connected to a machine is not a utopia

What I am studying now is the so-called phenomenon of wired brains, a possibility of our brains being connected with strong digital machines. And that is not a utopia. In the media lab at MIT, Massachusetts, they already have simple machines like that. It is like a helmet, nothing intrusive, they put it on your head.  READ MORE…