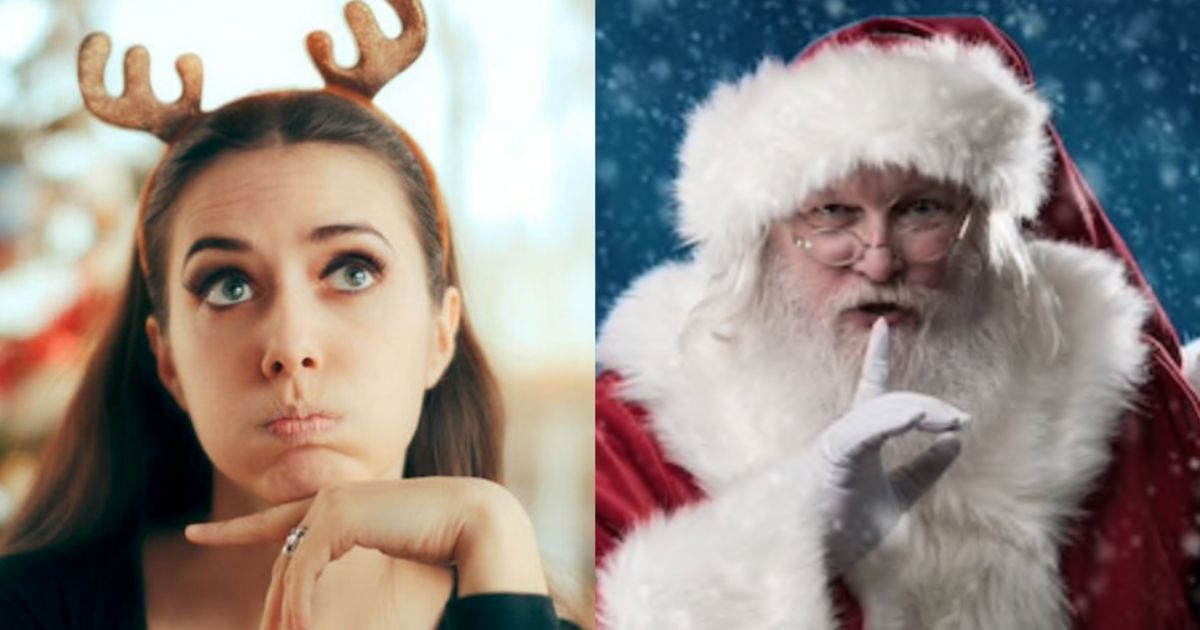 A new study has found that many millennials want to…

A new study has found that many millennials want to ban the practice of “Secret Santa” in offices over the holiday season because it “gives them anxiety.”

A new study has found that many millennials now want to ban the practice of “Secret Santa” in offices over the holiday season because it “gives them anxiety.”

A study that was carried out by the British job-hunting site Jobsite concluded that millennials find the “Secret Santa” gift exchange to be anxiety-inducing. Dr. Ashley Weinberg, a psychology lecturer at the University of Salford in Manchester, hypothesizes that this anxiety stems from the fear of appearing “stingy,” which makes the tradition “stressful” for some.

No, we’re not joking. Millennials really do seem to fear “Secret Santa” like the plague these days.

The study concluded that 78% of millennials felt they contributed “more than they should” to a present for an office party compared to 58% of the rest of the workforce. In addition, 26% of millennials admitted to dipping into savings or over-drafting their accounts to pay for an office gift.

Almost 17 % said that they “felt judged” by their co-workers for their choice of gift.

Nearly one third of millennials said that they wanted to ban “Secret Santa” altogether, and when asked why this was, Weinberg said it was likely pressure from social media.

“If you’ve grown up in a world where social media is at your fingertips and those kinds of social judgments are being made fairly constantly, suddenly you’re even more aware of what others might be thinking,” Weinberg explained. “Naturally, that’s going to spill over into all kinds of areas, particularly something that can be a social taboo when you think about maybe not giving, or maybe questioning why people are giving.”

There are many on social media who are weighing in on this topic. Here are just a few responses:

"Millennials Want To Ban Secret Santa Because It Gives Them Anxiety"

Can this be true? If true, these people are more week brained than we thought

Seriously? Millennials complaining about "secret santa" in the work place & wanting to ban it! Just dont participate then… Pretty simple… Also in case u werent aware, dollarama actually has some decent quality & inexpensive products … Stop ruining things for others!