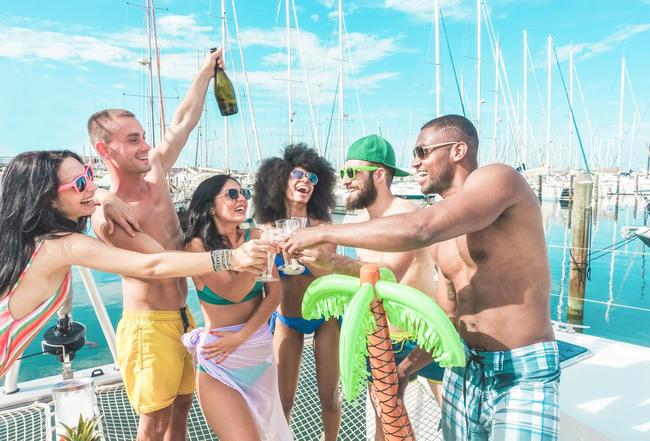 "...many of them stand to inherit even more wealth from…

A new report published by Coldwell Banker Real Estate LLC and Coldwell Banker Global Luxury details how “The Great Wealth Transfer” of the 2020s has already begun, which is a period when baby boomer wealth is transferred to their millennial offspring.

The report titled “A Look at Wealth 2019: Millennial Millionaires,” notes how the already 618,000 millennial millionaires are expected to increase in size by 2030.

About 93% of them (575,000) are already worth between $1 million and $2.5 million. In the next several decades, nearly $68 trillion of wealth is expected to flow from boomers to millennials.

“The difference between the millionaires of the early 1980s and the ones being created today is that many of them stand to inherit even more wealth from their baby boomer parents, who are considered the wealthiest generation in history,” Coldwell Banker researchers said.

While boomers are very wealthy, it should be noted that the reason behind their vast riches is due partly because of the Federal Reserve’s grand experiment of loosening monetary policy over the last four decades. Lowering interest rates and expanding quantitative easing (more recently), has generated the most significant bond, stock, and real estate bubbles the world has ever seen, these are huge sources of wealth generation for boomers.

Modern economic expansions are driven by boom and bust cycles. The next bust in bonds, stocks, and real estate will create secular deflation that will readjust valuations. This means that Coldwell Banker’s $68 trillion figure could be halved, or maybe to be fair, cut by at least a third in the next economic crisis. If that is the case, this would undoubtedly depress the total amount of potential millennial millionaires in the years ahead.

Published in Financial News, Opinion and US News