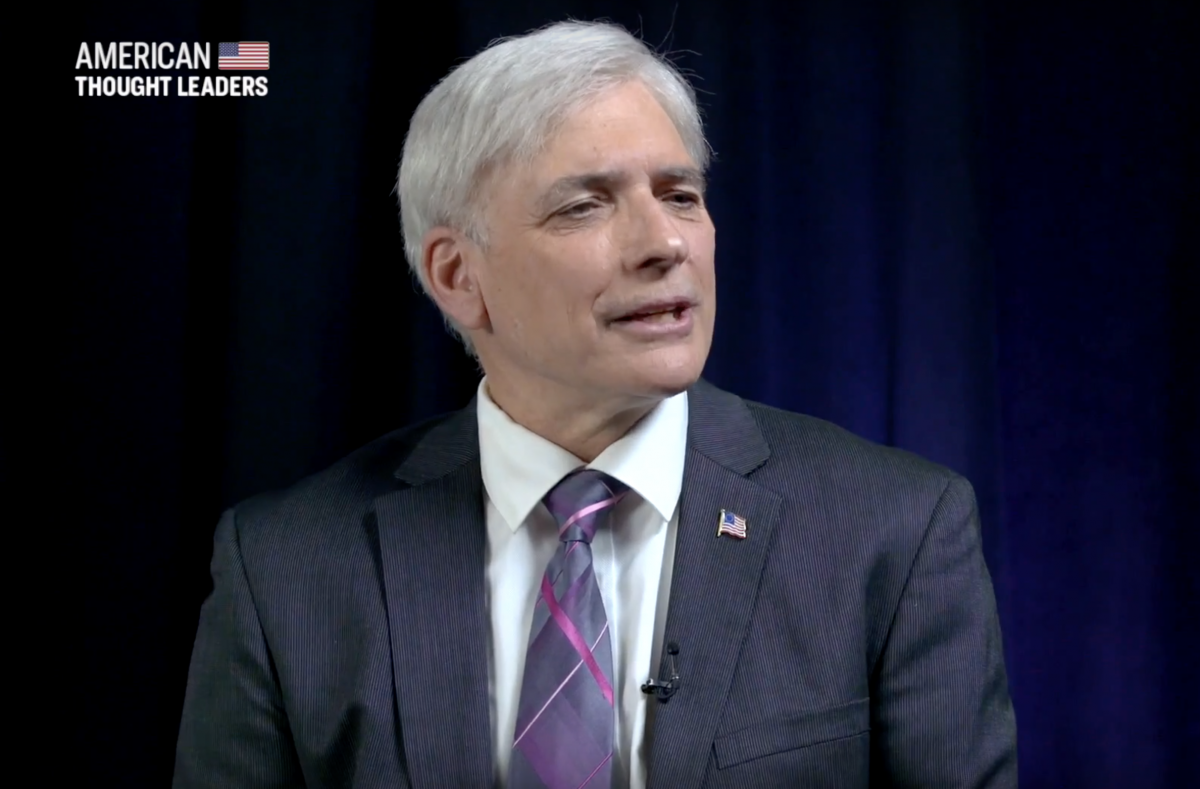 BY GRACE COULTER AND GARY DU

Former U.S. Navy Lieutenant Commander Steven Rogers said on Thursday that an order by Secretary of Defense Lloyd Austin for the military to stand down to address “extremism” is unprecedented, unnecessary, and a dangerous road that leads to “communist China.”

“This to me, dangerous, it looks like a political litmus test, and it’s a road that you would only find in communist China or in the former Soviet Union,” former Lieutenant Commander Rogers told NTD.

Austin ordered a DOD-wide stand down to address extremism in the ranks on Wednesday.

Rogers said that the United States military has been a role model in addressing discrimination, extremism, radicalism, which has made the U.S. military the greatest on the earth.

He expressed concern about whether conservatives would be singled out.

“I believe it’s the Defence Secretary under the Biden administration. Are they now going to purge conservatives? Are military members who have conservative views and values—are they the ones that are going to be targeted?” Rogers asked.

Pentagon Press Secretary John Kirby noted on Wednesday that some of the extremists who stormed the U.S. Capitol on Jan. 6 were active duty service members and others were military veterans.

Austin said during the meeting with military leaders that while the number of extremists may be small, “No matter what it is, it is … not an insignificant problem and has to be addressed.”

Rogers said that the censorship on the internet and purging of people with conservative beliefs across the country is extremely disturbing.

“Now we have the Defence Secretary, which appears to be giving military members a litmus test and maybe purging those individuals who supported President Trump from the military,” he said. “It’s very dangerous. It’s going down a very, very dangerous road.”

Rogers said the upcoming “vetting” or “litmus test” in the military “is going to have a tremendous negative impact on the morale of our men and women in the military.” They will be concerned about being reported, about losing their career, or even “being prosecuted.”

Down the road, he said it would lead to the United States becoming a socialist country.

Published in China, Military, Political News and US News