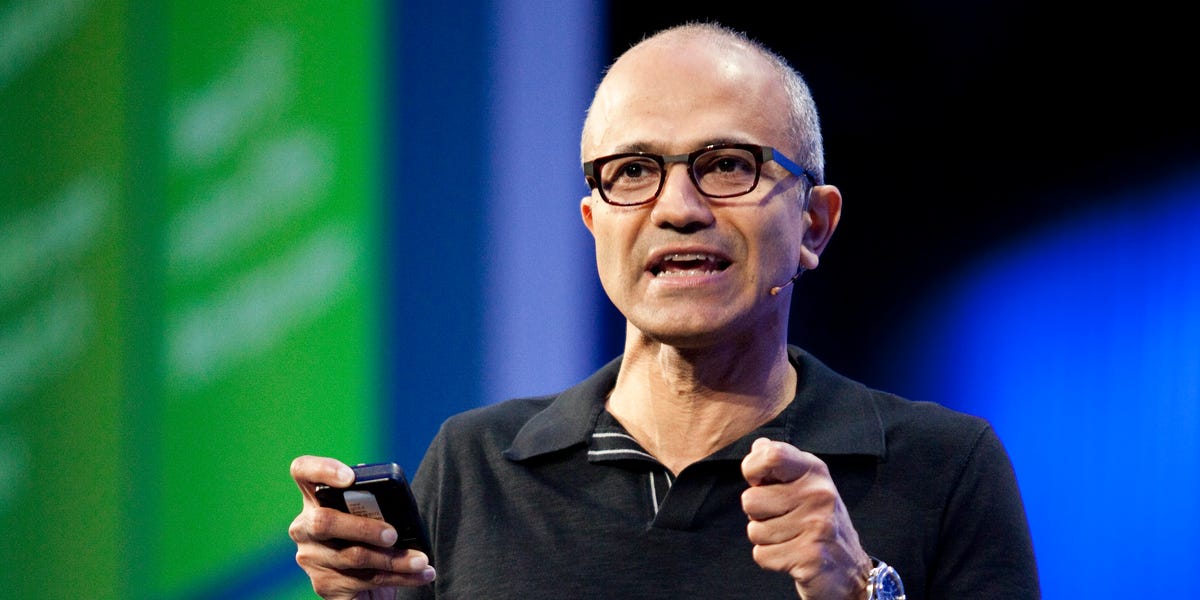 The news aggregation giant is leaning more on artificial intelligence…

Business Insider
Lucia Moses
Microsoft News has shed dozens of editorial workers this week as it moves to an AI-driven system of picking news and away from human editors for MSN.com, one of the world’s biggest news destinations.
People close to the situation said the layoffs impacted all its contractors in the US, numbering around 50, all of whom are employed by staffing agencies Aquent and MAQ Consulting.
Calls and emails to those agencies seeking comment weren’t returned. A Microsoft spokesperson said: “Like all companies, we evaluate our business on a regular basis. This can result in increased investment in some places and, from time to time, re-deployment in others. These decisions are not the result of the current pandemic.”
The sources said the recent move is the latest in an ongoing shift by the tech giant to AI and away from human editors and original content in its news properties.
Microsoft News dates back to 1995 and served to promote Microsoft’s internet service. It was part of a family of content and service sites at Microsoft including Slate, Sidewalk.com, and Expedia.com. Over the years, Microsoft has largely divested those sites and stopped producing original content. Its news aggregator MSN.com remains a top news destination, though. Comscore lists it as a top site in the US and Microsoft News claims to reach close to half a billion people in 140 countries.
Microsoft is similar to other tech companies in using algorithms to determine content selection. Others like YouTube and Facebook have faced criticism for relying too heavily on algorithms to surface content on their sites, though, resulting in fake and misleading news getting through. Facebook has tried to fix its credibility over the years by hiring human editors, but still relies mostly on algorithms in deciding what news to promote. Tim Cook has made a point of the fact that Apple News has a team of human editors running the news aggregation app, in contrast with rival Facebook.
Microsoft has long talked about how, in a selling point to publishing partners, it uses AI to help pick the vast amount of news it has to sift through, but that it has humans to keep the site up to date and apply editorial judgment when it comes to packaging big news stories. In 2018, Darren Laybourn, who until earlier this year oversaw Microsoft News, talked about how the company leaned on 800 people around the world for that purpose.
Microsoft News draws photos, videos, and articles from more than 1,000 publishing partners including USA Today, The New York Times, and Fox News. Business Insider also is a partner. Laybourn said at the time that Microsoft paid $700 million to publishers for their content over four years.
On its site, Microsoft News says it uses AI to scans content, understand “dimensions like freshness, category, topic type, opinion content and potential popularity and then presents it for our editors. Our algorithms suggest appropriate photos to pair with content to help bring stories to life. Editors then curate the top stories throughout the day, across a variety of topics, so our readers get the latest news from the best sources.”
Over the years, driven by an engineering-heavy culture, Microsoft has made efforts to rely more on AI and less on full-time editors, people with direct knowledge said. Its contractors made around $35 to $40 an hour, which some described as being decent, even if as contractors they didn’t feel strongly invested in the company.
Some questioned algorithms’ ability to completely replace human judgment
Some current and former employees, whose identity is known to Business Insider but spoke on condition of anonymity to avoid repercussions from Microsoft, saw a connection between the Microsoft News shift to algorithms and Microsoft’s search engine Bing, which is algorithm-driven.
When Bing launched in 2009, the news team was told to send Microsoft News traffic to Bing. Over the years, Microsoft brought Microsoft News and Bing closer together. Earlier this year, a reorganization put Microsoft News under the Bing umbrella, insiders said.
Some of these sources expressed skepticism about the move to an algorithm-driven approach. Editors worked under the mantra of “accuracy, speed, quality” and prided themselves on being able to get breaking news up ahead of competitors like AOL.com and CNN by spotting stories as they were starting to trend, and wondered if an algorithm could do just as well.
They also expressed doubt that technology could be trained to do the subtle things that human editors do well, like deciding how to package related stories and keep out explicit crime stories that don’t fit the safe tone that the MSN.com home page was known for.
Sources acknowledged that most readers might not notice any difference in an AI-driven news site. But they also worried the changes would lead to a worse user experience and diminish the site’s utility to readers when the pandemic makes reliable news critical.
“It’s a disservice,” said one ex-employee.
“ORIGINAL CONTENT LINK”
Read more Tech news