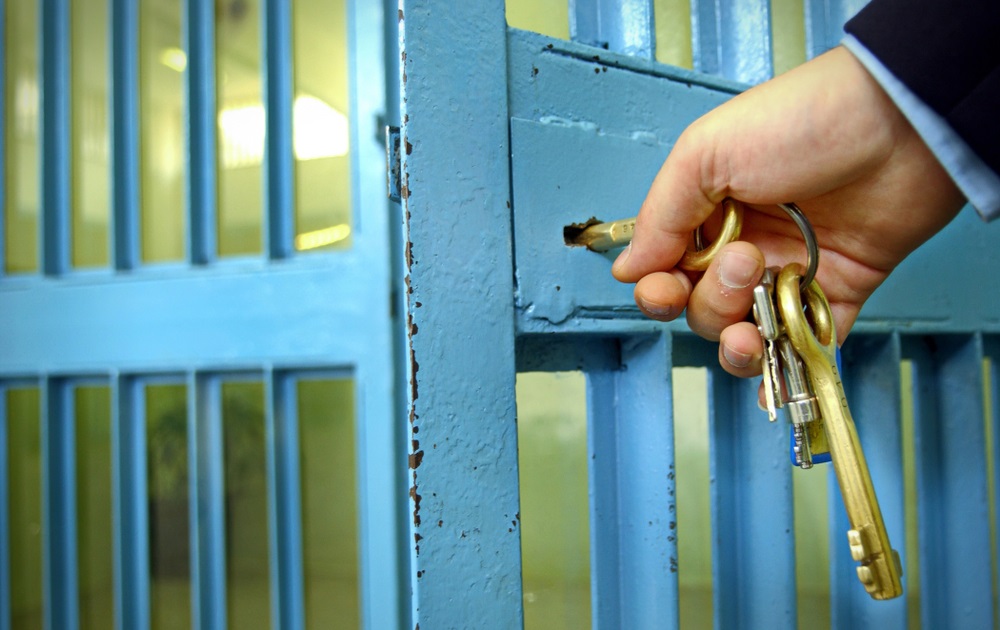 In one county, anyone deemed a 'carrier and health threat' can be detained by police…

In one county, anyone deemed a ‘carrier and health threat’ can be detained by police and taken to an Involuntary Isolation Facility.

KENT COUNTY, Michigan, April 16, 2020 (LifeSiteNews) – Michigan has already become a national lightning rod for the extent of its COVID-19 response measures, and now a judge has empowered police in one county to go even further by detaining people for simple suspicion that they’ve come down with the virus.

First highlighted by radio host Steve Gruber, Kent County Chief Circuit Judge Mark Trusock’s April 6 order declares that any citizen deemed to be a “carrier and health threat” can be “involuntarily detained by a peace officer, transported to and detained in an Involuntary Isolation Facility selected by the Health Officer for observation, testing, and/or treatment.”

The individual could then be held for at least three days to confirm he or she is “without a fever of 100.4 degrees Fahrenheit for at least 72 consecutive hours (without use of fever reducing medication) and/or is otherwise non-symptomatic and meets the CDC criteria for release from isolation.”

According to the Great Lakes Justice Center, Trusock based the order on state law that authorizes the confinement of individuals who a “court has reasonable cause to believe” is a public health threat. But whereas that law requires a court to assess specific cases before making an arrest, Trusock gave police and health officials blanket permission to decide who may be a threat.

That, they say, violates plain language in both the U.S. and Michigan constitutions prohibiting arrest warrants for anything short of “probable cause, supported by Oath or affirmation.”

“Seems the judge may have a fever because he is not thinking clearly,” Gruber said. “You cannot transfer or delegate decision making and due process obligations to anyone that wanders by just because you think it’s a good idea.”

Published in Coronavirus, Crime, Health News, Law and US News