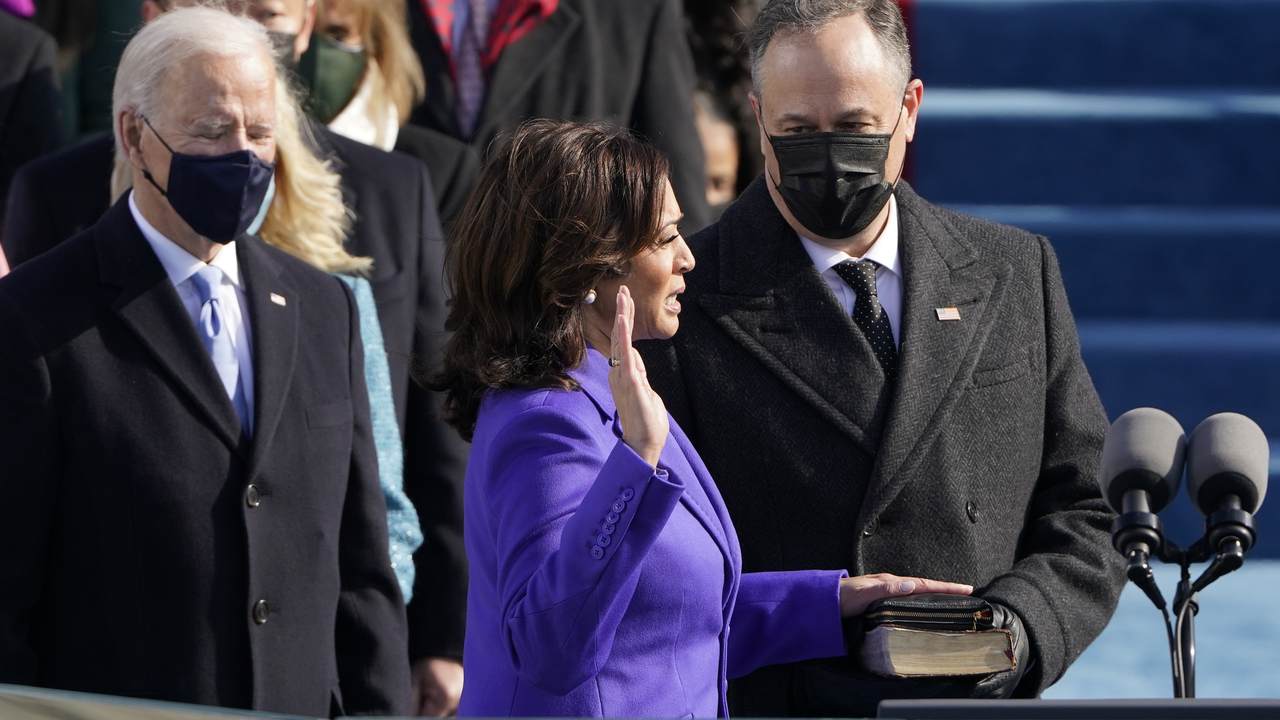 On Fox News’ “Sunday Morning Futures,” host Maria Bartiromo and Florida GOP Rep. Matt Gaetz made some keen observations about the Biden administration that has some people questioning who’s really in charge over at 1600 Pennsylvania Avenue.

Bartiromo asked the Florida Republican whether a transition may be already underway, given President Biden’s avoidance of the press while Vice President Kamala Harris meets with international leaders such as Israeli Prime Minister Benjamin Netanyahu and French President Emmanuel Macron.

“What is going on?” Bartiromo asked. “Are we getting ready for some kind of a transition?”

“You have to wonder whether or not the transition to Harris has already begun,” said Gaetz. “Joe Biden’s had more nap time than he’s had questions from reporters. And you’re right. While the Middle Kingdom grows more ambitious in their goals, we are still toiling away in the Middle East. Joe Biden has had more attacks on Syria than he’s had press conferences.”

Gaetz also questioned whether progressive voters are having buyer’s remorse when it comes to the new president.

“Is this what you wanted, a warmonger president like Joe Biden, when Donald Trump did so much to bring peace to the world and to actually confront the real threat, China, not to be trying to build democracies out of blood and sand and Arab militias in some desert far away?” asked Gaetz.

Biden is the first president in 40 years not to hold a press conference at this point in his administration. Biden is set to deliver his first address before a joint session of Congress near the end of March, and it’s been reported that Biden is expected to hold a full press conference in coming weeks. But we’ll believe it when we see it.

Published in Political News, Traitors Among Us and US News