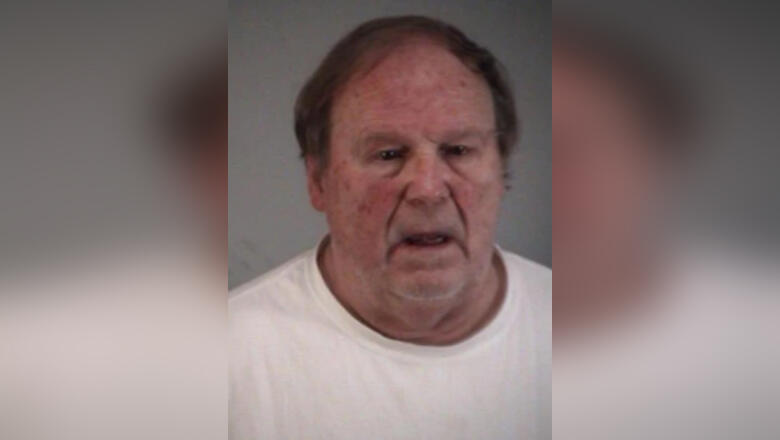 The 73-year-old contacted the victims' families, telling them "the children…

A 73-year-old man from Florida has been arrested after he allegedly waged a campaign of harassment against the families of the victims who were killed during the 2012 mass shooting at Sandy Hook Elementary School in Newtown, Connecticut.

Authorities said that Wolfgang Halbig illegally obtained the personal information of Leonard Pozner, whose six-year-old son was killed in the massacre, and then shared it with other people. Halbig allegedly recruited others to harass and torment the victims’ families and spread conspiracy theories online.

Pozner said that Halbig has made the past five years of his life a living nightmare, and he is glad that the “prolific hoaxer” was arrested.

“After five years of being hunted, harassed, and abused by prolific hoaxer, Wolfgang Halbig, we are gratified to announce that he has finally been arrested,” Pozner said in a statement to NBC News. “He used my personal information to incentivize others to terrorize us and monetize his hate. The result has been an ongoing nightmare for myself and other families of Sandy Hook victims.”

Halbig was charged with felony unlawful possession of personal identification of another person and was released on a $5,000 bond. If convicted, Halbig faces a maximum sentence of one year in jail.