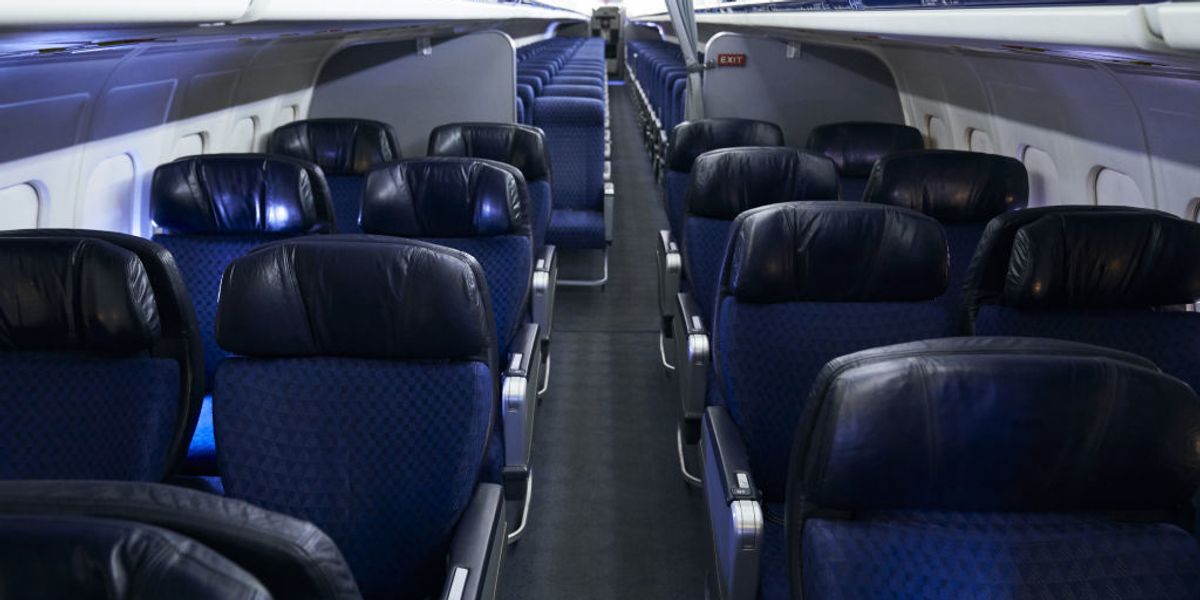 Activists also accuse the chocolatier of being anti-LGBT

Activists also accuse the chocolatier of being anti-LGBT

Ditch the fake news ==> Click here to get news you can trust sent right to your inbox. It’s free!

The airline had a business relationship with chocolatier Läderach that spanned over a decade, providing passengers with small boxes of its world-famous chocolates as a way of saying thanks for flying with the airlines.

Now, after months of protests from activists, Swiss Air has decided to sever ties with the chocolate-maker and will stop distributing its truffles and other sweets in the first half of 2020.

Why are they attacking a chocolate-maker?

On its website, CFT also promotes traditional marriage between a man and a woman, reinforced by a Christian foundation, as the backbone of civilization. The organization also calls for parents to instill Christian values in their children and the protection of human life—from conception in the womb to natural death.

In October, far left activists attacked one of the chocolate-manufacturer’s boutiques in Basel, Switzerland, with butyric acid, which is said to have a strong odor similar to human vomit. LifeSiteNews noted that after the attack, Läderach had to close its shop in Basel for two days. Additionally, a German newspaper reported acts of vandalism in seven individual stores.

Shortly before Swiss Air Line decided to end its business ties with Läderach, a German LGBT group called for boycotts of the chocolatier. “One way of protesting would be, for example, if hotels or restaurants decided to eliminate Läderach’s products from their range of goods and clearly mark the reason.”

Läderach CEO Johannes Läderach commented on the controversy in an interview: “The business in Switzerland will still grow in 2019, but we have customers who will no longer buy from us. However, new customers came into the store, who were sorry to see a conflict being played out on the back of the employees.”

Läderach denied that either she or her company have any issues with LGBT communities and emphasized the chocolatier has zero tolerance for discrimination.

“We have homosexuals working for us, too. We don’t ask them. I attended a gay network event because I wanted to hear what the LGBTQ movement has against Läderach. There, I explained that I may have a different opinion on same-sex marriage [sic] or on the question of when life begins. But this does not mean that I have anything against homosexuals. Läderach has a zero tolerance for discrimination,” Läderach said.

Published in Faith & Religion News, Opinion and US News