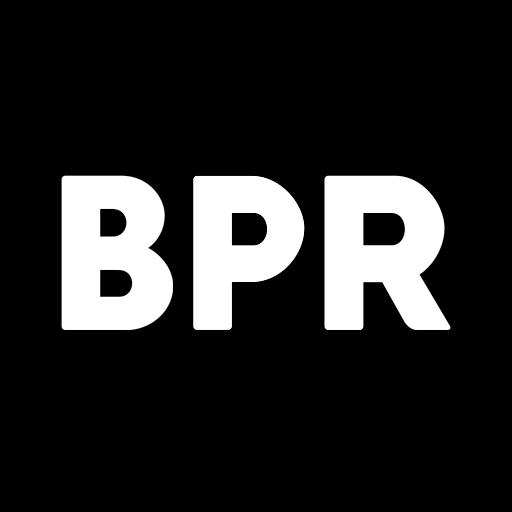 FBI Director Chris Wray reportedly sat on relevant information that could have been used in President Donald Trump’s defense during the impeachment hearings.

Smith acknowledged that the Post article had done a great job in “putting a lot of detail on what the Bidens have been up to,” but added that the Ukraine corruption has been known since 2015.

The explosive New York Post report revealed a document that allegedly showed communication between Hunter Biden and a top executive of the Ukrainian gas company, Burisma. The email indicated that the younger Biden had arranged a meeting between the official and his father who was vice president at the time. The Biden campaign denied that any such meeting ever occurred as other sources, like Fox News’ Tucker Carlson, continued to expose more documents through the week.

“I think it is important, however, to go back to several years ago,” Smith said on “Lou Dobbs Tonight” Friday.

“We’ve known the general shape of the Bidens’ corruption in Ukraine basically since 2015. The New York Times was reporting it then. The reason the press is burying it now is because the context has changed entirely,” the author of “The Permanent Coup” continued.

“It appears that the Clintons linked it to the New York Times to keep Joe Biden out of the 2016 primary race. They all know what is happening here, they buried it,” Smith said.

“But the bigger problem is, not just the press, the fact is we are seeing repetition of what Christopher Wray’s FBI is up to,” he said, explaining that in December of 2015, as Democrats were engulfed in their impeachment sham against Trump, Hunter Biden’s laptop was already allegedly in the FBI’s possession.

House Republicans confronted Wray about this in a letter this week.

“If the FBI was, in fact, in possession of this evidence and failed to alert the White House to its existence that would have given even more weight to the president’s legal defense, this was a gross error in judgment and a severe violation of trust,” the letter to Wray, signed by 19 House Republicans, read.

“The president was absolutely correct to want to know what was going on with the Bidens in Ukraine and now we see that the FBI, Christopher Wray’s FBI, buried that,” Smith told Dobbs on Friday. “This is part of a larger cover-up.”

“It is a cover-up,” Dobbs agreed, adding that “it is now clear that the current director of the FBI has much to answer for.”

“It is not simply stonewalling, it is not slow rolling. This is a full-fledged cover-up by the upper officials of the FBI, do you agree?” the Fox Business host asked the author and journalist.

“Absolutely, it’s an active cover-up,” Smith replied, agreeing with Dobbs about the political corruption at the top levels in the Justice Department and the intelligence community.

Smith contended that Trump has, through “bad advice” and “subterfuge” been surrounded  by people “who are not only not helping him,” but also “actively working against the president and the American public.”

Published in Biden, FBI, Impeachment, Political News and US News