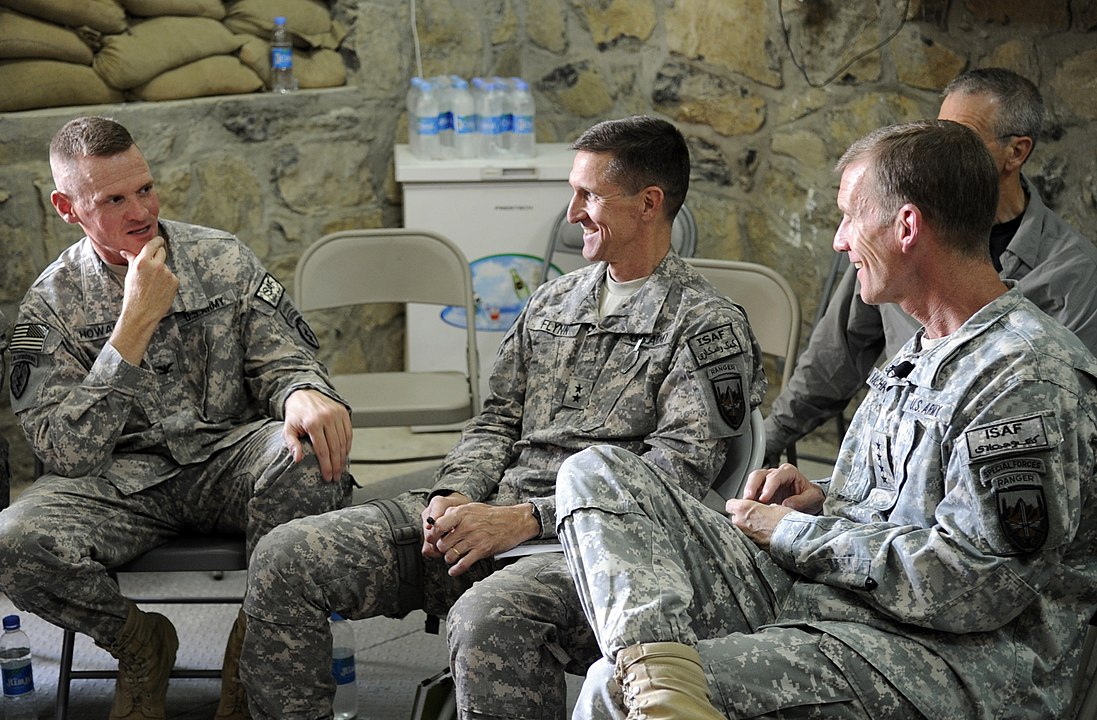 Honey Badger Powell's terrific lawyering and insistence on getting her…

I believe in repentance and redemption. But the FBI remains an unrepentant, vile sinner. Yesterday, Tuesday, the FBI and the Department of Justice made a stunning admission in the Michael Flynn case–they mislabeled evidence. DOJ sheepishly admitted that the notes of the interview of Michael Flynn taken by Agent Pientka actually belonged to Agent Strzok and that the notes attributed to Strzok actually belonged to Pientka. Holy Guacamole, Batman. It is still not clear that the FBI is freely confessing its sin and is committed to turning its bureaucratic life around.

There is no good news in this for the government’s case. At a minimum it exposes the FBI as incompetent clowns. At worse, it may be evidence of a deliberate effort to deceive the defense and the judge. It has been exposed because of the insistent demands of the principled Sidney Powell, a relentless Honey Badger. That woman will not quit in demanding that General Flynn be treated fairly. She knows right from wrong. Cannot say the same for the FBI. The Bureau is a disgrace.

Now that we know that the FBI mislabeled the notes taken by the FBI agents during their interview of General Flynn, it would appear the entire case is in jeopardy. The foundation of the charge that Flynn lied about his conversation with the Russian Ambassador is predicated on the notes the FBI agents took and then turned into a 302 report. I asked one of my retired FBI buddies (he served as a Special Agent in Charge of a large US city) if the agents were required to date and sign their notes. He replied:

No, we did not sign and date notes. They were placed in a 1-A (evidence) Envelope which had our name and the date collected along with the file number and, I believe, the case title. The 1-As were kept as part of the original case file. They were not entered into evidence like other things we collected.

Those notes should have been placed in an “evidence” envelope with the appropriate name and date on the envelope. How could so-called professionals screw up something this basic?

There was something more nefarious afoot. Let’s put this into the broader context. If Flynn actually had lied to Strzok and Pientka that fact would have been reflected in the notes and the original 302. But that did not happen. A normal routine would be to write up the 302 and put it into final within five days. That did not happen. The original 302 still has not been produced. However, Ms. Powell has presented exhibits showing that there were other versions of the 302 generated and that substantive, unsupportable changes were made. The “final” 302 essentially made the case that Flynn lied.

Published in FBI, Political News and US News