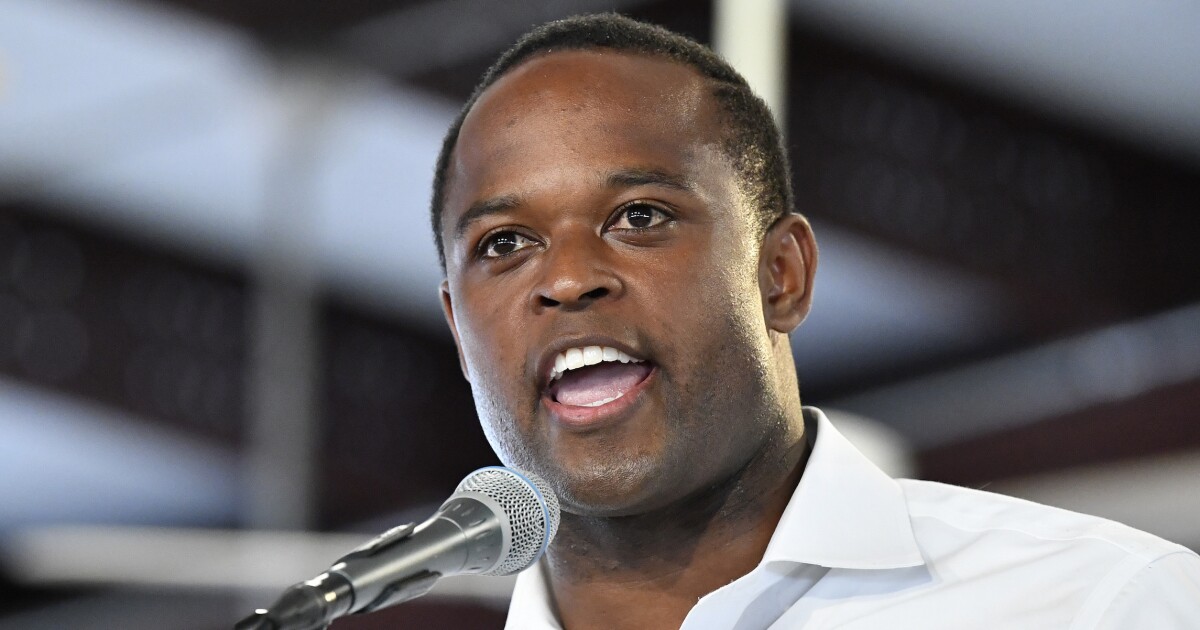 Voters in Kentucky made history Tuesday by electing Republican Daniel…

Voters in Kentucky made history Tuesday by electing Republican Daniel Cameron as their next attorney general.

Cameron is the first black person voted individually to statewide office, the first black attorney general, and the first Republican elected to the role in more than 70 years, according to Lex18.

“It’s really heartwarming and encouraging when folks regardless of political affiliation walk up to you and express support for the idea that you put yourself out there and made a decision to put your name on a ballot,” Cameron said Tuesday.

Cameron, a relative newcomer in politics, defeated Democrat Greg Stumbo, a political heavyweight in Kentucky who was attorney general from 2003 to 2007 and as speaker of the General Assembly from 2009 to 2017.

President Trump endorsed Cameron at his rally in the state on Monday and said “a star is born” when he brought him up to the stage.

“Thank you to the people of Kentucky. It’s a great honor to be your next Attorney General and I look forward to hitting the ground running,” Cameron wrote on Twitter after the Tuesday victory.