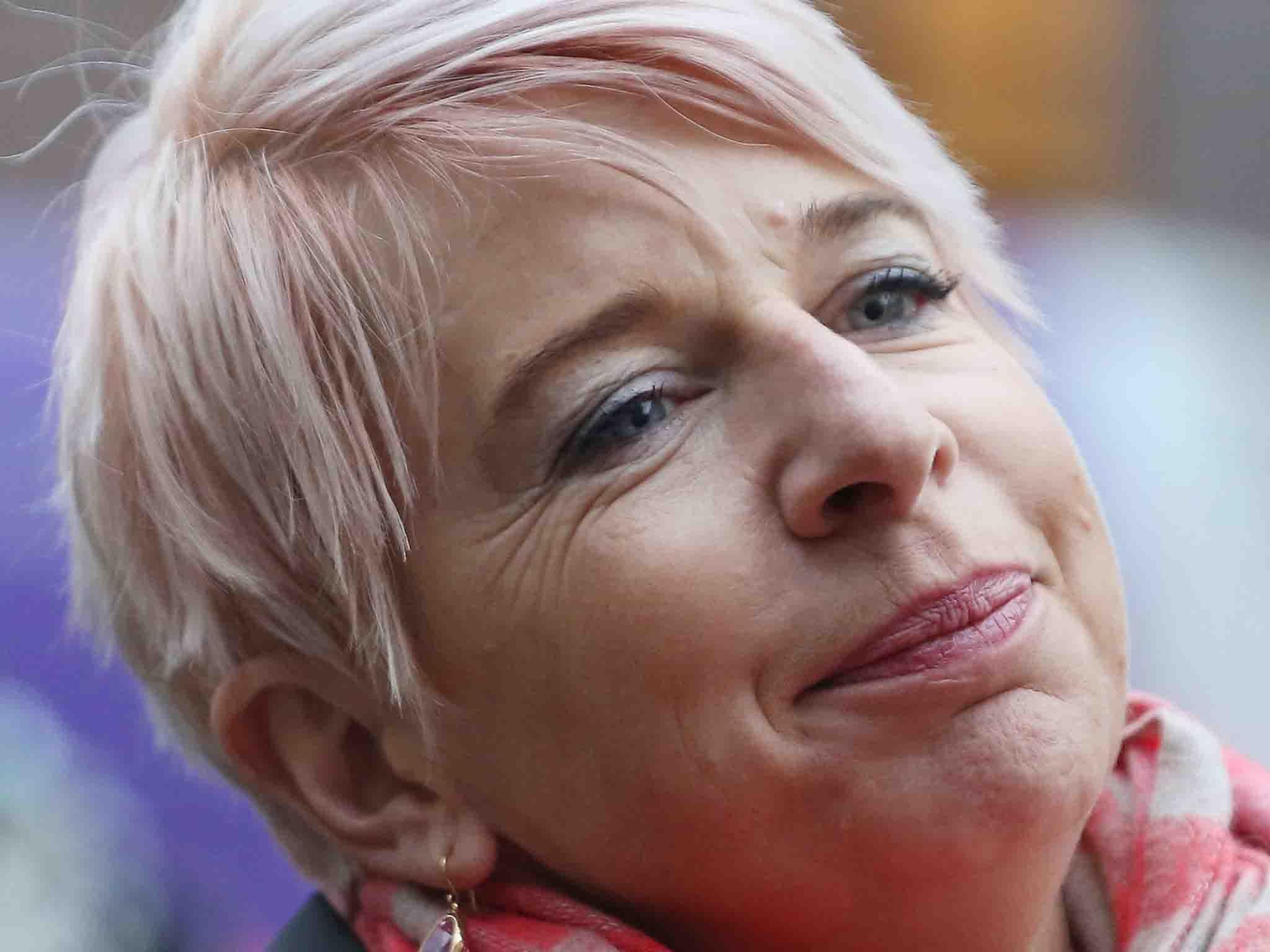 Far-right commentator Katie Hopkins has been suspended from Twitter following calls for the social network to carry out a “full review” of her account.

Campaigners had accused her of spreading hate on the platform, where several of her tweets have been shared by Donald Trump, the US president.

Ms Hopkins’ account has more than one million followers, having survived a series of Twitter takedowns targeting activists including Tommy Robinson and the far-right group Britain First.

The only tweet still visible on her main profile page on Thursday morning was from a critic accusing her of inciting racial hatred in messages directed at the rapper Stormzy.

Twitter said that Ms Hopkins had been temporarily locked out of her account for violating the site’s hateful-conduct policy, which bans the promotion of violence or inciting harm on the basis of race, religion, national origin or gender identity.

Published in Big Tech, Political News and US News