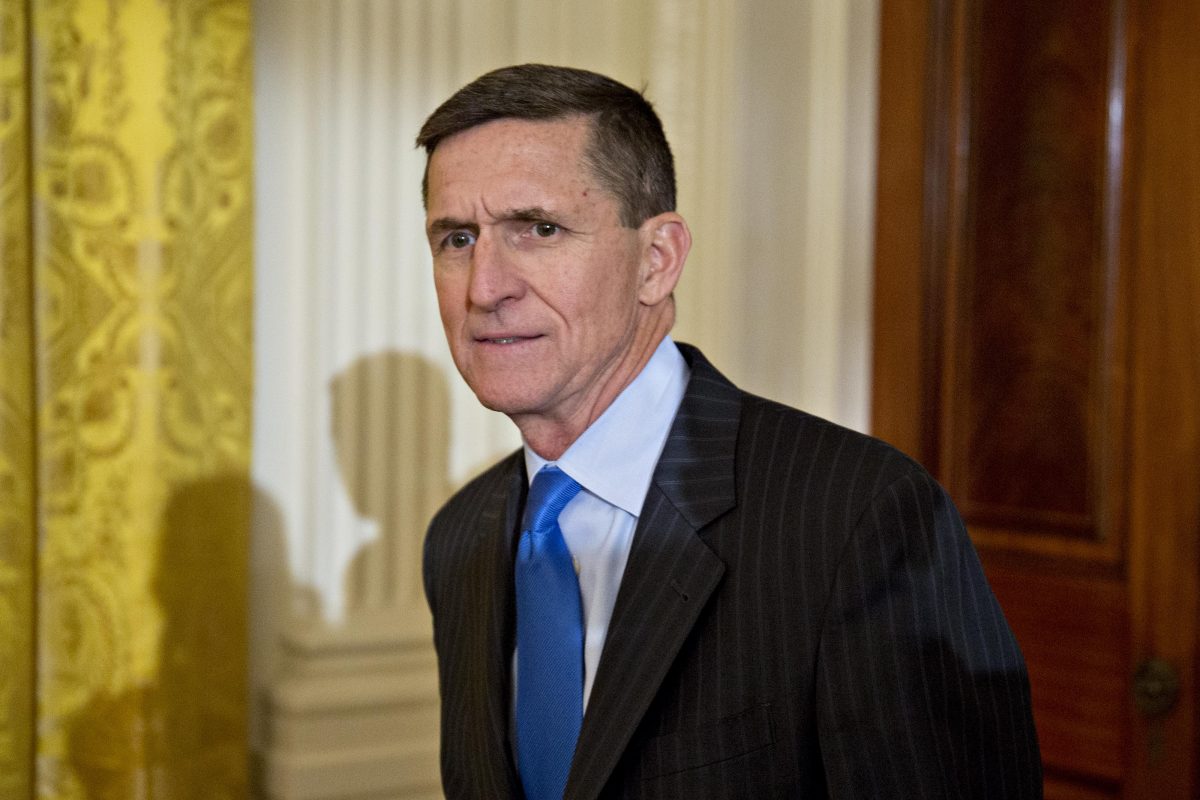 A federal judge has denied requests by Lt. Gen. Michael…

A federal judge has denied requests by Lt. Gen. Michael Flynn to prompt the government to give him information he deems exculpatory and to dismiss the case against him.

District Court Judge Emmet Sullivan sided with the government in arguing that Flynn was already given all the information to which he was entitled. The judge also dismissed Flynn’s allegations of government misconduct, noting that Flynn already pleaded guilty to his crime and failed to raise his objections earlier when some of the issues he now complains about were brought to his attention.

“The sworn statements of Mr. Flynn and his former counsel belie his new claims of innocence and his new assertions that he was pressured into pleading guilty,” Sullivan said in his Dec. 16 opinion (pdf).

Flynn, former head of the Defense Intelligence Agency, pleaded guilty on Nov. 30, 2017, to one count of lying to the FBI. He’s been expected to receive a light sentence, including no prison time, after extensively cooperating with the government on multiple investigations.

In June, he fired his lawyers and hired former federal prosecutor Sidney Powell, who has since accused the government of misconduct, particularly of withholding exculpatory information or providing it late.

Powell has argued that Flynn’s previous lawyers had a conflict of interest because they testified in a related case against Flynn’s former business partner. Flynn had previously told the court he would keep the lawyers despite the conflict, but Powell said prosecutors should have asked the judge to dismiss the lawyers anyway. Sullivan disagreed, saying Flynn failed to show a precedent that the prosecutors had that obligation.

Powell also said the government had no proper reason to investigate Flynn in the first place and that it had set up an “ambush interview” with the intention of making Flynn say something it could allege was false.

Sullivan disagreed again and said that previously, with the advice of his former lawyers, Flynn never “challenged the conditions of his FBI interview.”

Flynn was interviewed by two FBI agents, Joe Pientka and Peter Strzok, on Jan. 24, 2017, two days after he was sworn in as President Donald Trump’s national security adviser.

The prosecutors argued that the FBI had a “sufficient and appropriate basis” for the interview because Flynn days earlier told members of the Trump campaign, including soon-to-be Vice President Mike Pence, that he didn’t discuss with the Russian ambassador the expulsion of Russian diplomats in late December 2016 by then-President Barack Obama.

Flynn later admitted in his statement of offense that he asked, via Russian Ambassador to the U.S. Sergei Kislyak, for Russia to only respond to the sanctions in a reciprocal manner and not escalate the situation.

The FBI was at the time investigating whether Trump campaign aides coordinated with Russian 2016 election meddling. No such coordination was established by the probe, which concluded more than two years later under then-special counsel Robert Mueller.

Powell argued that whatever Flynn told Pence and others in the transition team was none of the FBI’s business.

“The Executive Branch has different reasons for saying different things publicly and privately, and not everyone is told the details of every conversation,” she said in a previous court filing. “If the FBI is charged with investigating discrepancies in statements made by government officials to the public, the entirety of its resources would be consumed in a week.”

Sullivan, however, thought otherwise, using a broader description of the investigation.

The bureau, he said, probed the “nature of any links between individuals associated with the [Trump] Campaign and Russia” and what Flynn said was material to it.

The description Sullivan used appears to omit the context of the probe, which focused specifically on the Russian election meddling.