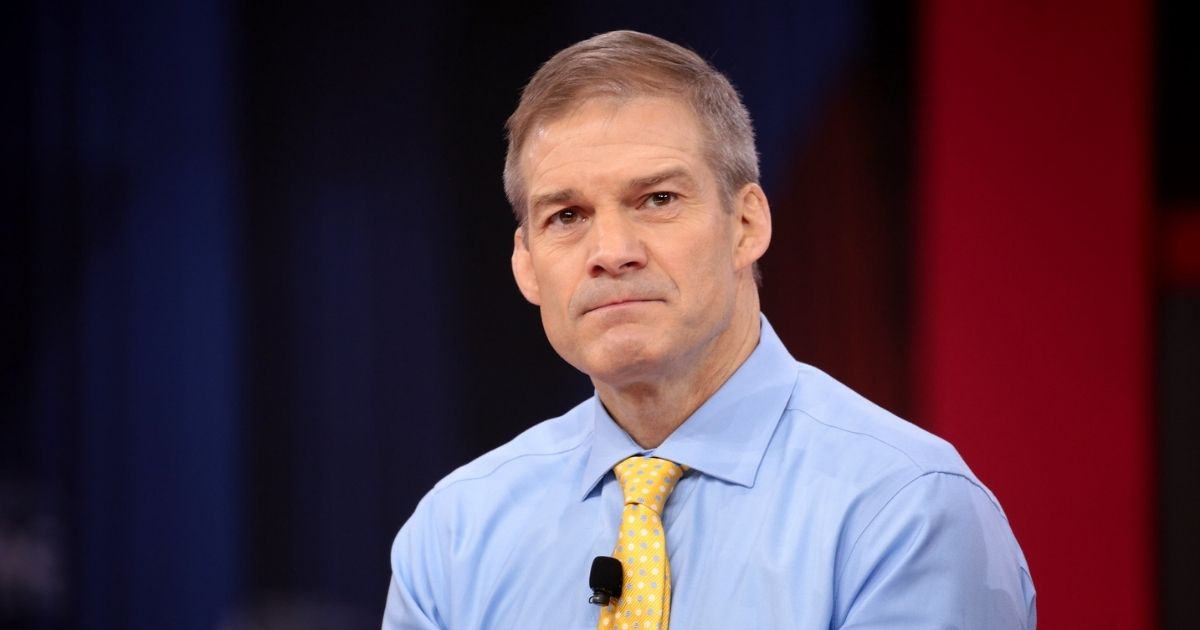 On Wednesday, Rep. Jim Jordan of Ohio took to Twitter to lay out five 'facts'… 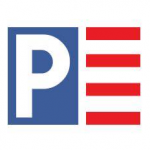 By Jared Harris, The Western Journal

Despite efforts to undermine the credibility of a treasure trove of damning documents discovered on a laptop allegedly owned by Hunter Biden, mounting evidence points to the discovery as a genuine political bombshell.

Now, a member of Congress claims to have confirmed that emails found on the laptop are not fakes.

According to Breitbart, Republican Rep. Jim Jordan of Ohio made the announcement on a Tuesday conference call to listening reporters.

“Our staff has had numerous conversations … which have independently confirmed for us that in fact these emails are real, they’re authentic,” Jordan said.

Jordan said he was “confident” that his facts are correct and the damning emails are accurate.

One round of released emails supposedly from Biden reveals that the son of Democratic presidential nominee Joe Biden attempted to cut deals with companies in China.

Along with payment and equity shares going to Hunter Biden, the documents reveal that a percentage of the proceeds would be held back for “the big guy.”

It’s unclear who “the big guy” is referring to, but Jordan thinks he has the answer.

“Our staff has had conversations that authenticate that the fact that these emails are real, and that as reported I believe by [Fox News correspondent] Mike Emanuel as well, that ‘the big guy’ is a reference [to] the former vice president,” Jordan told reporters.

This isn’t too far fetched; Chinese President Xi Jinping met with Biden several times, and refers to the politician as an “old friend.”

If the elder Biden were found to have financial interests in the international business deals of his son, it would obviously be in direct opposition to his claim that he was uninvolved in such schemes.

As evidence continues to grow hinting the laptop is a genuine discovery, the potential fallout for the Bidens grows ever larger.

On Wednesday, Jordan took to Twitter to lay out five “facts” about the controversial laptop.

3. Our staff has confirmed they’re authentic.

4. The Bidens haven’t denied the story.

With less than two weeks before Election Day, it’s likely that information released from the laptop will have an impact on voters’ perception of Joe Biden.

While it’s unclear how much of an impact the emails and other documents will have, it’s undeniable that the American people deserve to know who they will be voting for in November.