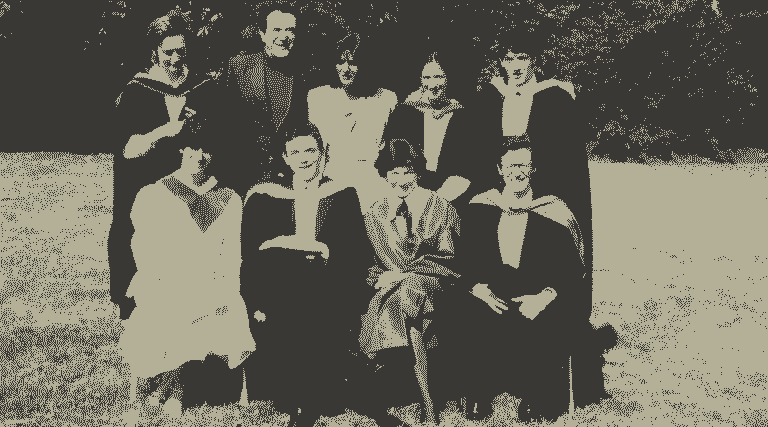 MEYREUIL, France—Ghislaine Maxwell, 57, comes from a family by turns brilliant and accomplished, deceptive and doomed. Her backstory is full of sex and science, money and magical illusions. And today she is the world’s most wanted woman—at least by the media and Jeffrey Epstein’s victims.

She is the youngest child of the notorious and disgraced British media mogul Robert Maxwell, rumored after his mysterious death in 1991 to have been an Israeli spy. She was the alleged paramour-turned-pimp for Jeffrey Epstein, the billionaire pedophile who reportedly committed suicide in his cell on August 10.

But there are no known criminal charges against her, only allegations in a civil suit. Indeed, there is speculation she may be cooperating with federal prosecutors. And while she might have decided to hide out here in Provence at her sister’s house in the shadow of Cézanne’s favorite mountain, she was spotted Thursday in California eating a burger while reading a book about CIA heroes.