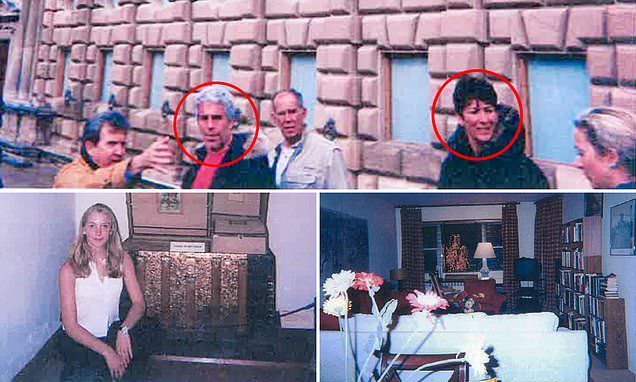 Jeffrey Epstein and Ghislaine Maxwell seem carefree as they walk…

Jeffrey Epstein and Ghislaine Maxwell seem carefree as they walk through Paris in a photo taken two decades ago by Virginia Roberts, their ‘underage sex slave’.

That photo and others are part of a trove of documents that were released earlier this month from the defamation case Roberts brought against Maxwell.

Roberts sued Epstein’s British paramour when she denied Roberts’ accusations detailing the sexual abuse and rape she endured as a teenager at the hands of the pair.

Other photos show Roberts with Maxwell and Prince Andrew in London, at Epstein’s ranch in New Mexico and in New York.

There is also a look at the apartment where Roberts and other teenage victims stayed while with Epstein, located inside his multimillion-dollar mansion.  READ MORE…