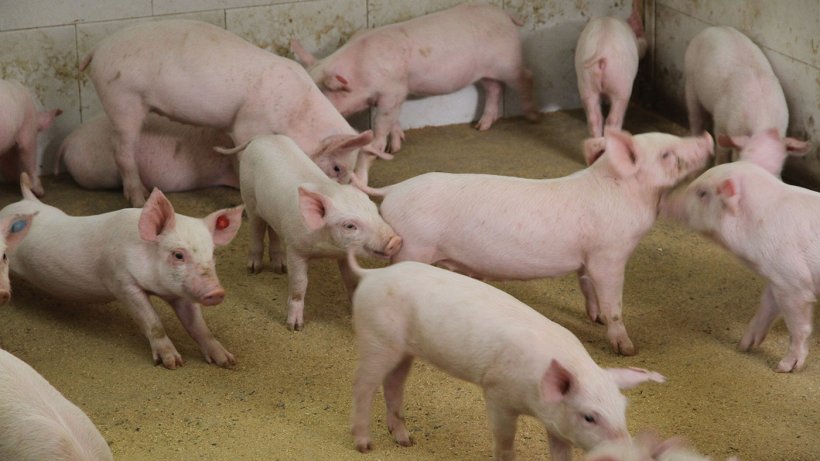 A letter to the NewsDay Editor has suggested that the…

A letter to the NewsDay Editor has suggested that the government’s recently launched Agriculture projects are merely a strategy to steal the taxpayer’s money.

This comes after the government had donated 200 piglets to the Youth in Agriculture Apex Council Board (YAACB) to benefit young livestock farmers in Bulawayo, Matabeleland North and the Midlands.

Ngodza who wrote the letter is sceptical of the projects. The writer said:

The THE much-talked-about Zanu PF youth projects that President Emmerson Mnangagwa commissioned recently, will be used for corrupt activities.

The piggery and chicken projects are just a ploy to illegally siphon the taxpayers’ money. No matter how much funding these “projects” get, they won’t get off the ground.

The writer also claimed that companies will be compelled to fund these projects as part of their corporate social responsibilities, but the money will just disappear without anything on the ground to justify it.

Ngodza said the government should be checking the background of people running any project before they fund it but that phase is deliberately overlooked simply for political expediency.

Previously, the government launched a number of projects which are alleged to have benefited mainly youths in the ruling ZANU PF.

Published in Agricultural and World News