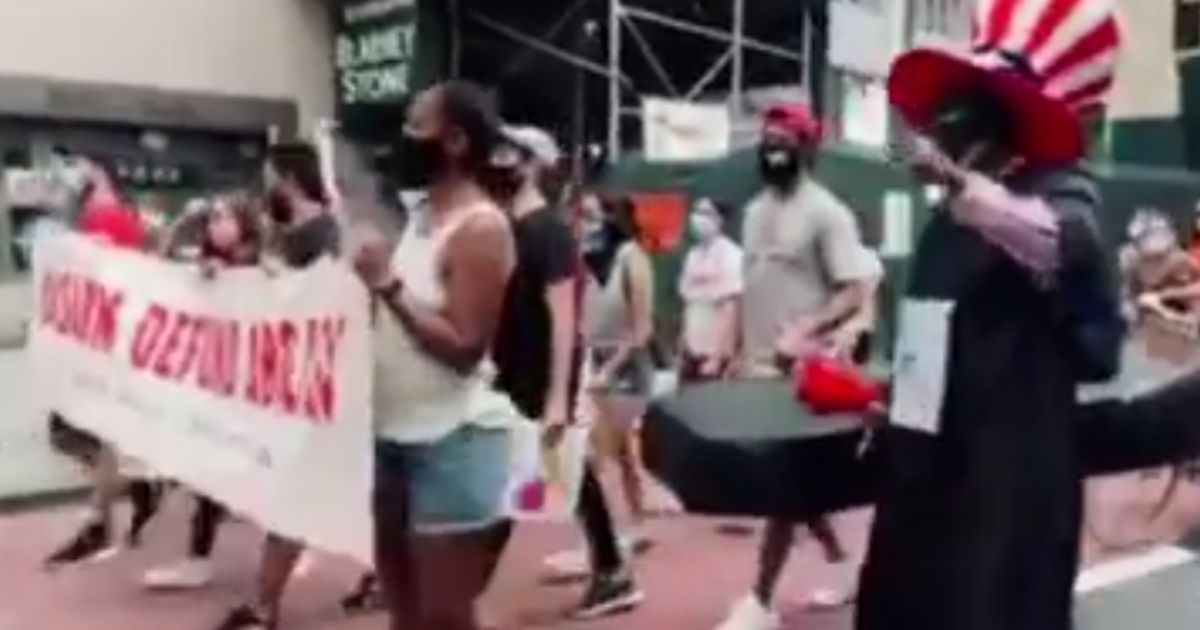 Teachers were afraid their students couldn't socially distance when they…

This just in: Teachers unions are still as awful as they were before the coronavirus hit.

The single greatest force standing in the way of educational reform, school choice or performance-based pay for teachers is still making education worse for our children.

This time, teachers are protesting a school reopening plan in New York City.

This isn’t anything new. Teachers unions across the country have said they don’t want to return to the classroom. Many of them also are uncomfortable with online classes. So, in short, everything’s awful and strikes are on the table unless districts meet their demands — none of which, by the way, have anything to do with what’s best for their students or what risk those students run of catching or transmitting COVID-19.

The case of New York City feels a bit different because the shots are being called by Bill de Blasio’s administration, which isn’t exactly known for union-busting tactics.

In late July, Mayor de Blasio called for a “blended approach” of in-person schooling and online learning for “a vast majority of kids,” a plan that would have them in classrooms two or three days a week, according to the New York Post.

Schools Chancellor Richard Carranza said they were making the call in late July because “we want to give some consistency to parents.