In COVID-19 Stimulus, US Congress Eyes Digital Dollar to Send Aid to the Unbanked 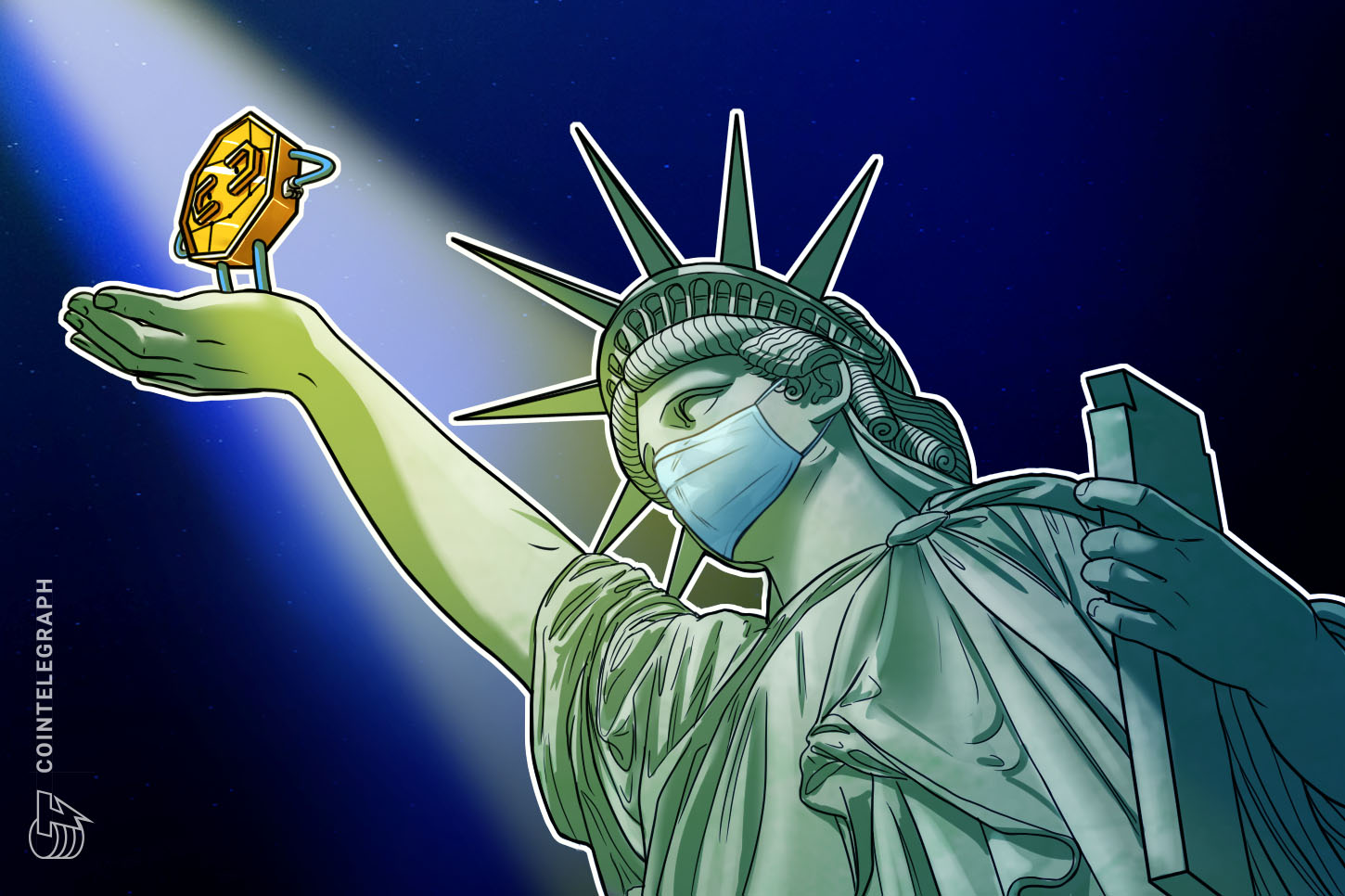 In COVID-19 Stimulus, US Congress Eyes Digital Dollar to Send Aid to the Unbanked

Democrats in the U.S. House of Representatives look to a…

Amid contentious debate over the massive stimulus package in response to the coronavirus pandemic, Democrats in the United States House of Representatives look to implement the digital dollar to streamline payments to U.S. citizens outside of the traditional financial system.

A digital dollar for direct payments to families

A draft of the legislation circulating as of March 23 proposes the creation of digital wallets for U.S. citizens to be maintained by the Federal Reserve within a section entitled “Direct Stimulus Payments for Families.”

The section envisions $2,000 monthly payments to every adult earning less than $75,000 a year, at which points the payments taper off. These payments would last until the economy recovers.

While the proposal does indicate the option of providing checks, it would require member banks of the federal reserve to maintain digital dollar wallets for all clients.

This version of the bill seems to come from the office of Speaker of the House Nancy Pelosi (D-CA). Bloomberg Law puts the bill’s origin date as March 22.

The bill is massive, with all extant versions clocking in at well over a thousand pages and aiming to distribute upwards of $1.8 trillion.

On both March 22 and 23, Democrats in the Senate blocked the Republican version of the bill (which did not mention digital dollars). The Democrats criticized the bill for favoring bailouts to big businesses at the expense of everyday citizens.

As of close of business on March 23, Speaker Pelosi was expected to present a counteroffer in the form of a bill laying out $2.5 trillion in stimulus funding.