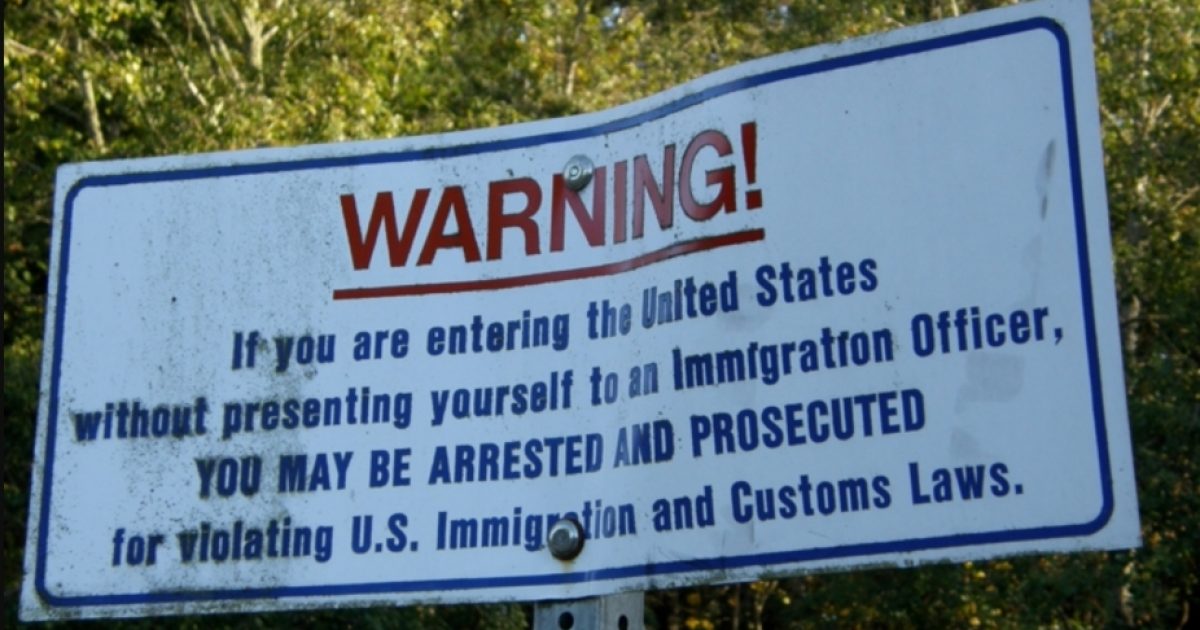 (Natural News) Left-wing socialist Democrats have moved portions of our…

(Natural News) Left-wing socialist Democrats have moved portions of our country – the portions they control – to near-anarchy with destructive policies that include non-enforcement of duly passed laws.

The most obvious of these have to do with immigration, or, rather, illegal immigration.

Democrats are the authors and backers of so-called “sanctuary city” policies, which forbid local police officers from identifying and helping federal officials remove people who are not in our country legally.

So enamored with open borders are today’s Leftist Democrats that they are beginning to punish officers who dare to cooperate with federal immigration agents in removing illegal aliens.

As reported by Big League Politics, the police chief of Fairfax County, Va., suspended one of his officers this week for assisting Immigration and Customs Enforcement agents:

Fairfax County Police Chief Ed Roessler released a statement on Tuesday that the officer is being suspended for his behavior during a Sept. 21 traffic accident that took place in the Alexandria section of the Harrison Lane and South Kings Highway.

After arriving to the accident scene, the officer found that one individual was not in possession of a driver’s license. He ran their information and found that the individual had skipped a deportation hearing and was wanted by ICE. He contacted an ICE agent, and the illegal alien was detained.