In 365 Days, It’s Weeks Like This One That Voters Will Remember 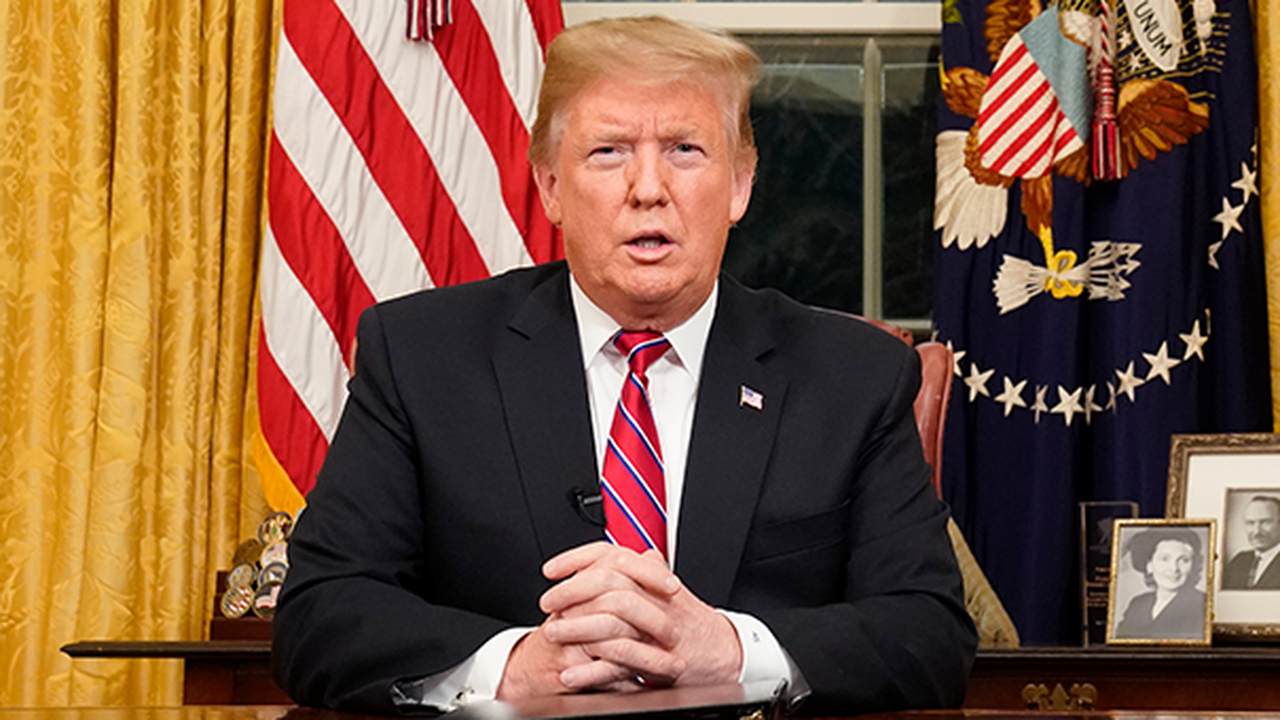 In 365 Days, It’s Weeks Like This One That Voters Will Remember

Last week was one for the record books, not just for President Donald J. Trump,…

Last week was one for the record books, not just for President Donald J. Trump, but for the entire country, which witnessed major economic, domestic policy, and national security accomplishments packed into a single calendar week. Now, with 365 days until election day 2020, these are the kind of weeks that will be remembered by voters as they consider their choices — and that’s bad news for Democrats up and down the ballot.

The week started in the morning of Sunday, October 27th, as President Trump took to the podium in the White House’s Diplomatic Reception Room to announce that ISIS leader Abu Bakr al-Baghdadi had been killed in an American-led military operation in northwest Syria. Al-Baghdadi was not just any bad guy — he was rivaled only by Osama bin Laden. He was a mass murdering serial rapist who enslaved millions of innocent people in ISIS-controlled territories that once included parts of 20 countries on two different continents.

The president’s decision to deliver justice through swift and deadly force has made the world a better, safer place.

Oddly though, some in the media seemed disoriented by the news, grasping for a way to spin the death in a way that doesn’t look like a foreign policy success for President Trump. The failing Washington Post went so far as to title their obituary, “Abu Bakr al-Baghdadi, austere religious scholar at helm of Islamic State, dies at 48.” As Donald Trump Jr. recently put it, that’s like an obituary of cannibalistic serial killer Jeffrey Dahmer reading, “Dahmer, connoisseur of exotic and locally-sourced meats, dies at 34.”

Published in Election 2020, Opinion, Political News, Trump and US News