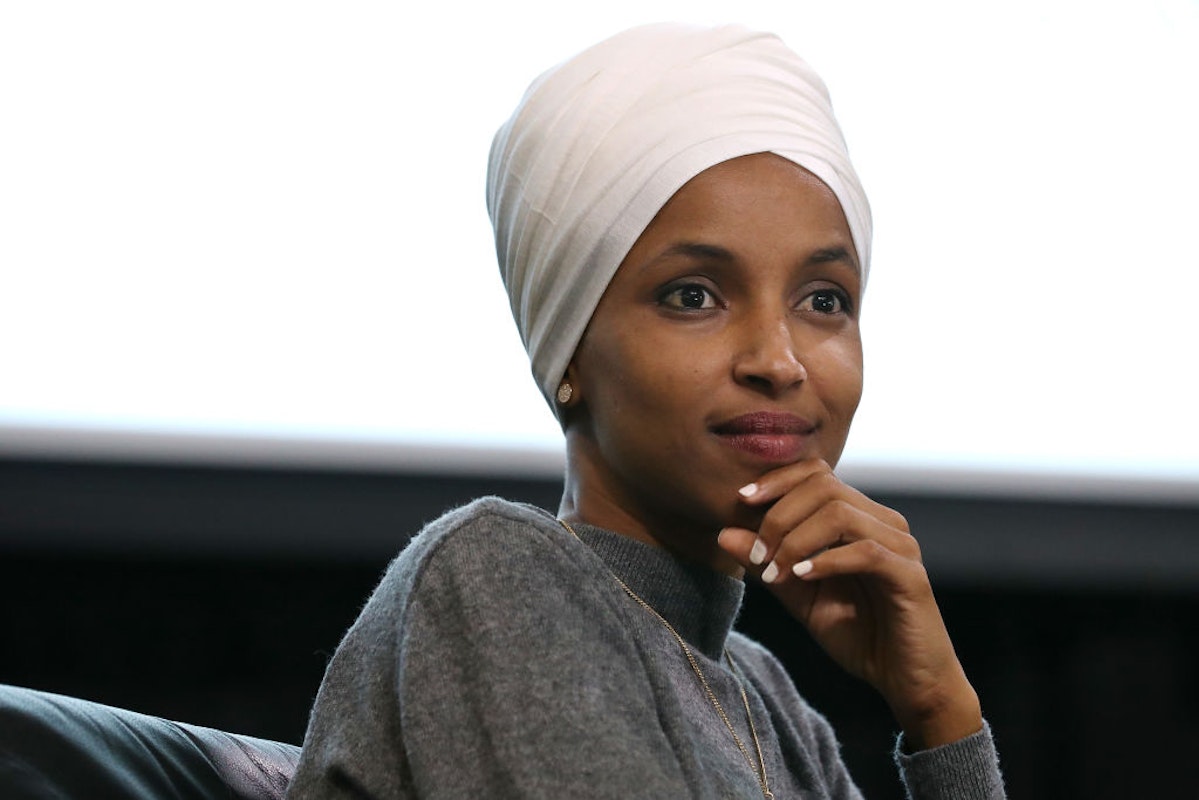 By Jon Brown
Rep. Ilhan Omar (D-MN) falsely claimed during a virtual town hall last week that the Supreme Court has the lowest approval rating among the three branches of the federal government.

“Of our three branches, the judiciary or the Supreme Court has one of the lowest approval ratings with the United States electorate,” Omar said during a virtual conversation about immigration with Sen. Mazie Hirono (D-HI).

Rep. Ilhan Omar: "Of our three branches, the Judiciary or the Supreme Court has one of the lowest approval ratings." pic.twitter.com/1G3Hm16lKr

Some blasted Omar for her gaffe on social media, such as A.G. Hamilton, who wrote, “I realize Ilhan Omar has never been big on facts or reality, but this is the exact opposite of true. Great deal or a lot of confidence in institutions: SCOTUS – 40%, Congress- 13%, Presidency- 39%.”

I realize Ilhan Omar has never been big on facts or reality, but this is the exact opposite of true.

Great deal or a lot of confidence in institutions:

During her speech following her recent swearing-in at the White House, Justice Amy Coney Barrett emphasized the importance of an apolitical judiciary that is not subject to the whims of public opinion.

As The Daily Wire reported, Barrett said in part:

I have spent a good amount of time over the last month at the Senate; both in meetings with individual senators and in days of hearings before the Senate Judiciary Committee. The confirmation process has made ever-clearer to me one of the fundamental differences between the federal judiciary and the United States Senate, and perhaps the most acute is the role of policy preferences. It is the job of a senator to pursue her policy preferences; in fact, it would be a dereliction of duty for her to put policy goals aside.

By contrast, it is the job of a judge to resist her policy preferences. It would be a dereliction of duty for her to give in to them. Federal judges don’t stand for election, thus, they have no basis for claiming that their preferences reflect those of the people. This separation of duty from political preference is what makes the judiciary distinct among the three branches of government. A judge declares independence not only from Congress and the president, but also from the private beliefs that might otherwise move her. The judicial oath captures the essence of the judicial duty; the rule of law must always control.

Related: ‘Act Accordingly’: Ilhan Omar Ramps Up Pressure On Biden To Enact Her Agenda If Elected

Published in Omar, Opinion, Political News and US News