‘If we are at risk we MUST be told’: Locals in coronavirus-hit Brighton say they are being kept in the dark ‘by government trying to limit panic’ as it emerges TWO of UK’s eight cases are ‘healthcare workers’ linked to ‘super-spreader businessman’ 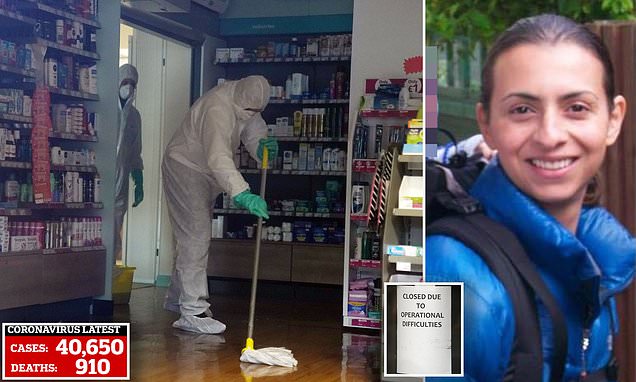 Number of coronavirus cases in the UK doubles to EIGHT

County Oak medical centre in Brighton has been shut down, sealed…

Furious locals in Brighton have accused the government of keeping them in the dark over the coronavirus after it emerged that two of the eight UK cases are healthcare workers believed to work at a doctor’s surgery in the city.

Patients who have visited County Oak Medical Centre are being urgently traced as four people in the city were confirmed to have the killer illness from China.

The surgery has been shut down, sealed off and is being cleaned by a team in hazmat suits ‘because of an urgent operational health and safety reason’.

The infected medics have been linked to a British ‘super spreader’ businessman who is feared to have infected at least 11 people with coronavirus he picked up in Singapore, prompting the emergency testing of hundreds of people on his flights, Alpine ski break and even staff in his local pub and yoga class in Hove.

However, the NHS has refused to reveal any details about the two infected medics, how many people they came into contact with at work or whether they were on a skiing holiday with the ‘super spreader’ in late January.

Angry locals are now accusing the government of keeping them in the dark to try to ‘limit panic’.

Shaun Wright said: ‘It seems like the government is trying to hide information in an attempt to limit panic, rather than informing the public who and where the infected have been.’

Another added: ‘It seems that information is being drip-fed to us by NHS England and we are being left to fill in the empty spaces between the dots.

‘The movements of the people so far infected have not been publicly documented, and since it has now (today) been established in China that the incubation period for the new coronavirus may be up to 24 days, the possibility of a wider spread is real.’

Dr Catriona Saynor, who owns the chalet in the Alps where the British ‘super-spreader’ stayed two weeks ago, was a partner at the Brighton surgery until last summer but works there as a locum, according to the medical centre’s website. She is believed to be infected with the coronavirus and having treatment at the Royal Free Hospital in London. 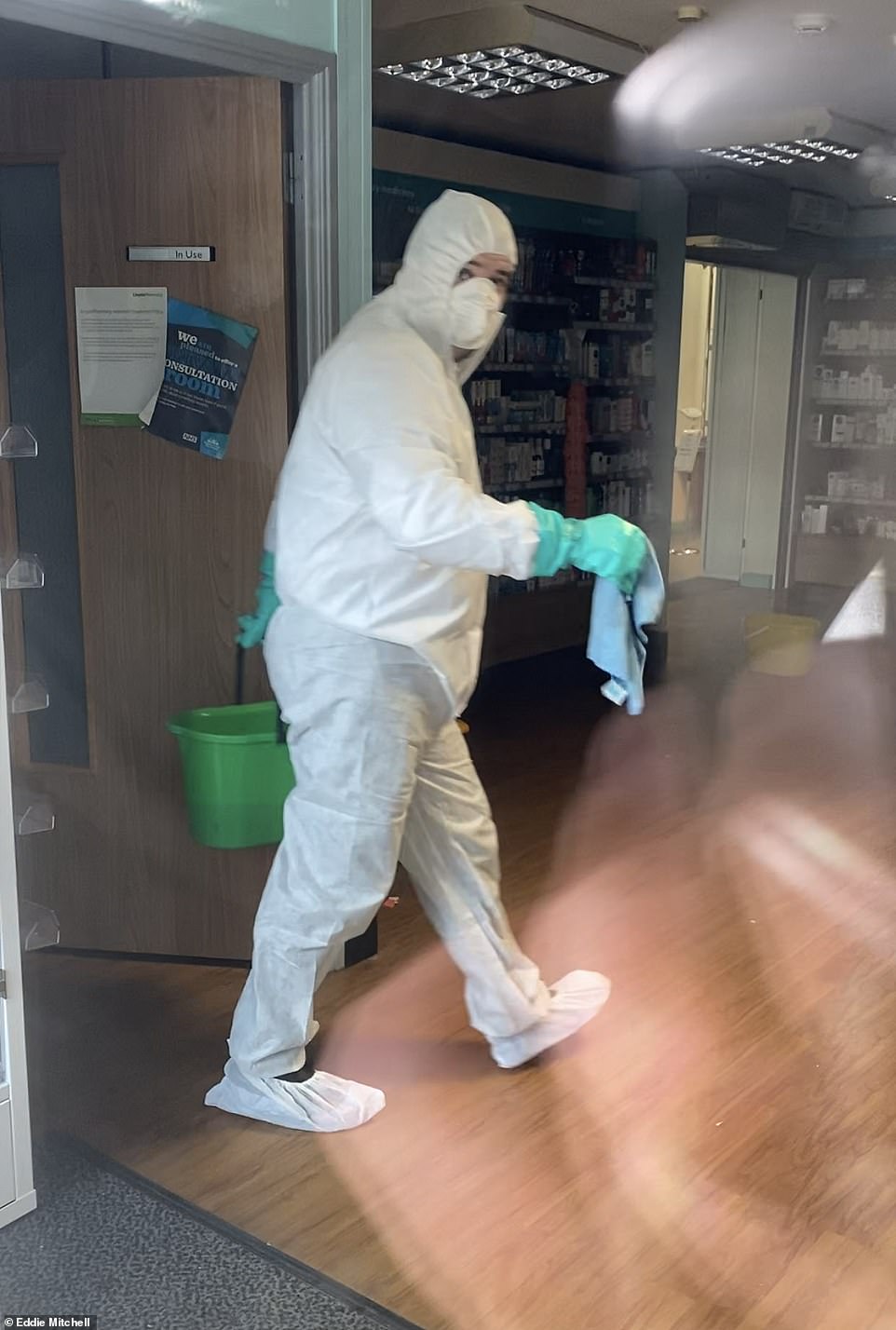