If the United States Doesn’t Make The Rules, China Will 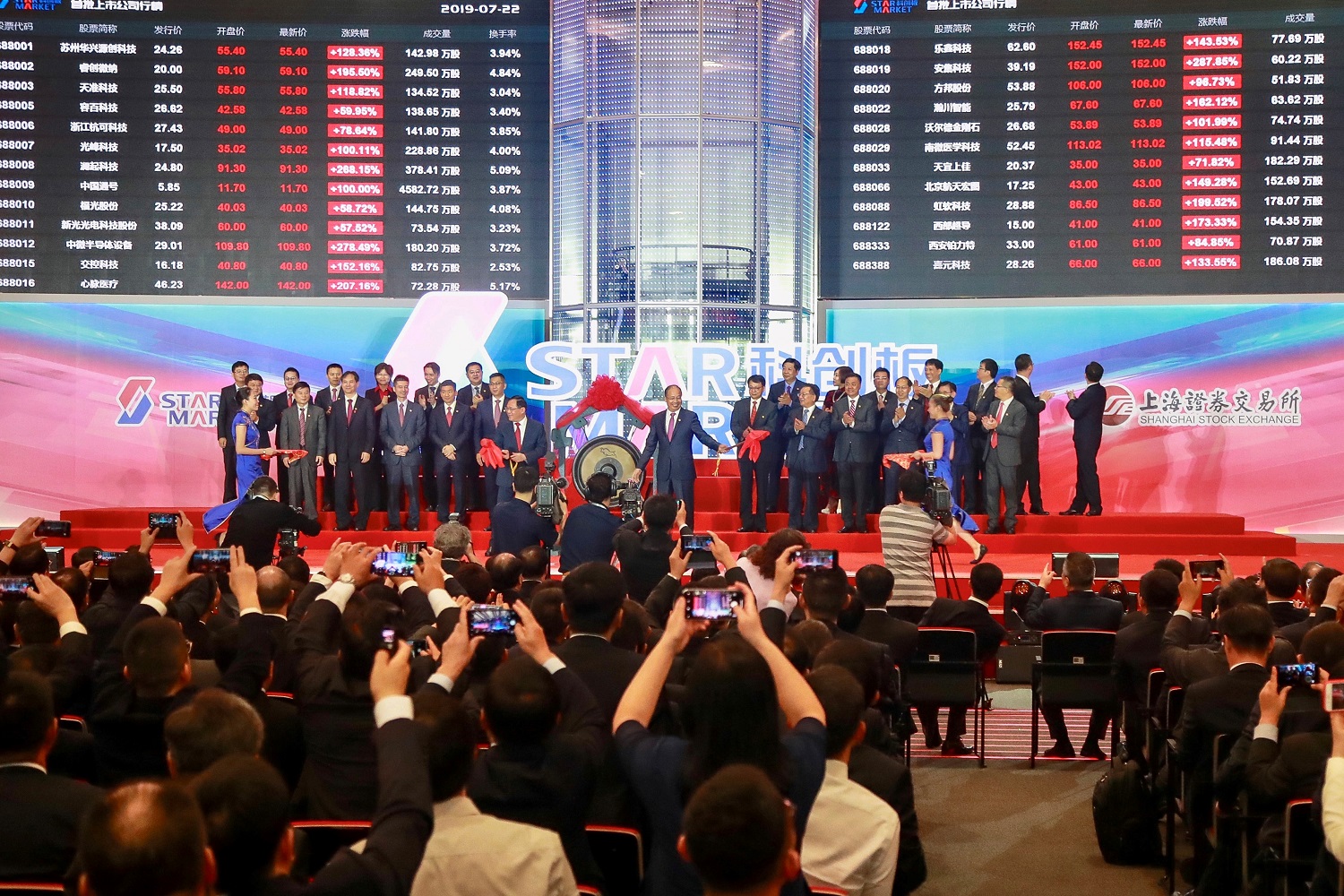 If the United States Doesn't Make The Rules, China Will

Progressives need to learn how to use American market power…

On Oct. 4, Houston Rockets general manager Daryl Morey tweeted his support for pro-democracy protesters in Hong Kong. In that moment, Morey placed in jeopardy the NBA’s success in cultivating an estimated 500 million Chinese basketball fans and may have derailed efforts by Tencent, its Chinese partner, to regain its luster. Tencent paid $1.5 billion for the rights to carry NBA games—games that it may no longer be able to broadcast.

Welcome to the world of Chinese market power. Beijing’s response to the NBA may appear particularly crude, but it fits a broader pattern. China routinely conditions market access, most notably by requiring foreign firms to partner in joint ventures with Chinese businesses. U.S. firms complain about how this requirement facilitates the theft of their intellectual property, but many simply cannot resist the allure of China’s large and growing domestic market.

Even with slowing growth, China’s market will remain a powerful force in international affairs. The Chinese internal retail market has already overtaken, or will soon overtake, that of the United States. But even the fact of such comparisons underscores the degree to which the U.S. market—clocking in at roughly $5.5 trillion this year—remains large and lucrative. The United States, however, is becoming less effective at using its market power to pursue crucial policy goals. Washington has, particularly under Republican leadership, degraded the regulatory infrastructure necessary to make the most of that market power. The result is that, in too many areas, Washington is starting to punch below its weight.

Since the end of the Cold War, globalization has helped lift hundreds of millions of people out of poverty. But in the United States, stagnant wages, growing inequality, and new economic competitors in Asia have led a number of prominent politicians on both the right and the left to sour on the whole project. Whether President Donald Trump, Sen. Bernie Sanders (to whose 2016 campaign one of the authors of this piece, Daniel Nexon, previously provided policy advice), or Sen. Elizabeth Warren, they often reach for a similar diagnosis: the failures of free trade. This leads some commentators to see little difference between the two sides, to argue that “we are seeing a new left-right axis emerge around protectionism and isolationism.”

It is true that Trump and the new conservative nationalists offer a crudely mercantilist economic policy based on old-fashioned tariffs. For them, the wealth of nations is a matter of trade deficits and surpluses: The greater the deficit, the weaker the country. In this vision, tariffs facilitate import substitution and force trading partners into better deals in which they agree to buy more U.S. goods. “Trade wars,” as Trump famously claimed, “are good and easy to win.” Most economists dispute the ultimate value of such an approach; Trump’s policies have already generated a wide range of negative spillovers, from trying to compensate farmers with massive bailouts to undermining relations with long-standing U.S. allies such as South Korea and Japan.

Trump has polarized discussions of international trade. Pundits do their part by framing the debate in terms of more or less trade. This presents Americans with only two choices: an open economy or protectionism. And if those are the only options, then it’s easy to treat Trump’s trade agenda as essentially the same as that of, say, left-wing Sens. Sanders and Warren. As the Fletcher School of Law and Diplomacy professor Daniel Drezner argues, “Warren’s trade policy would actually be more protectionist in its effects than Trump’s.”

Such framings are misleading. Across the ideological spectrum, the question is not whether the United States should engage in the international trading system but how it should pursue overseas economic relations. Even the Trump administration, for all the president’s own strange ideas about trade deficits, has pursued negotiations with the aim not of ending, but rather restructuring, the terms of bilateral and multilateral trade. Blending arguments from Treasury Secretary Alexander Hamilton up through President Ronald Reagan, Robert Lighthizer, who currently serves as the United States trade representative, argues for the strategic and pragmatic use of protectionism.

But while Trump focuses on specific sectors and corporate interests, progressives in the Democratic presidential primary race favor approaches that protect U.S. workers by improving conditions abroad. Thus, Warren calls for the United States to use its “leverage to force other countries to raise the bar on everything from labor and environmental standards to anti-corruption rules to access to medicine to tax enforcement.” Sanders similarly wants a “complete overhaul of our trade policies to increase American jobs, raise wages and lift up living standards in this country and throughout the world.” Another Democratic candidate, Pete Buttigieg, puts it bluntly, “Globalization is not going away. So we must insist on policies that ensure that working families in cities like mine can play a more appealing role in the story of globalization than the role of victim.”

Unfortunately, the focus on tariffs and trade agreements obscures a key promise of progressive foreign economic policy. Progressives can, and are already starting to, offer a larger strategy for securing key goals—one that turns globalization itself into a source of strength. As Warren argued in July, the United States enjoys “enormous leverage because America is the world’s most attractive market.” By conditioning access to that market, Washington can influence not only international negotiations over standards and the terms of trade but also the decisions made by firms themselves. Rather than employ such regulatory standards as forms of stealth protectionism—ones that allow corporations to extract rents from American consumers—progressives can use them to help craft a more just and sustainable global economy.

Companies that do not want to lose access to a market have strong incentives to meet regulatory standards. They are also more likely to push for similar rules at home, because harmonization standardizes production costs and eliminates competitive pressure from domestic manufactures. But this is not simply a matter of market size. To really affect the global economy through such standard-setting, a government requires the necessary regulatory expertise to identify and enforce market rules. Quality regulators understand the key pressure points for firms, as well as how they might try to evade penalties. These rules define not only the terms of competition but also exit options. The United States possesses both one of the largest markets in the world and extensive experience in the creation and enforcement of market regulations. This makes it a true market great power.

For the last 20 years, Washington has largely used this power to advance a neoliberal agenda of open markets, intellectual property protection, deregulation, and the use of sanctions to advance national security goals. As a result, Washington has usually played only a secondary role in addressing critical challenges, such as the threat posed by climate change, economic inequality, corporate tax evasion, and offshoring.

Published in US News, World News and World Politics