How Google Interferes With Its Search Algorithms And Changes Your Results, Bombshell WSJ Report 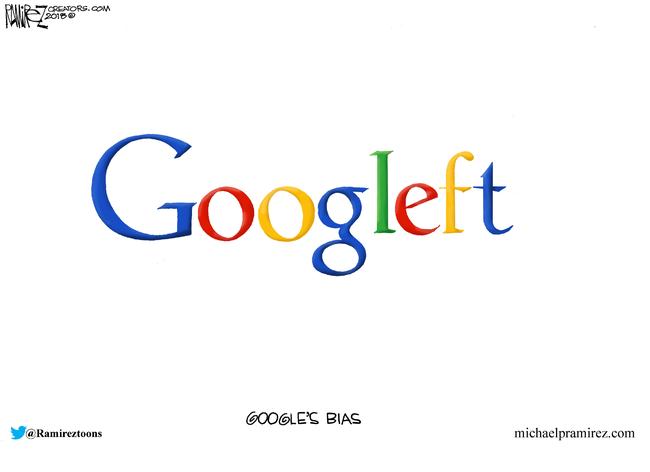 How Google Interferes With Its Search Algorithms And Changes Your Results, Bombshell WSJ Report

Despite maintaining in Congressional testimony that it doesn’t use blacklists,…

Authored by Jerri-Lynn Scofield via NakedCapitalism.com,

The WSJ published a comprehensive investigation Friday, How Google Interferes With Its Search Algorithms and Changes Your Results, that provides fodder for ongoing or new antitrust investigations of the company,  both in the US, and worldwide:

THE JOURNAL’S FINDINGS undercut one of Google’s core defenses against global regulators worried about how it wields its immense power – that the company doesn’t exert editorial control over what it shows users. Regulators’ areas of concern include anticompetitive practices, political bias and online misinformation.

Permit to me quote from the WSJ’s takedown at length – although I encourage readers, if possible, to read the entire (paywalled)  version, for it contains a wealth of information, as well as lots of cool graphics:

Google’s evolving approach marks a shift from its founding philosophy of “organizing the world’s information,” to one that is far more active in deciding how that information should appear.

More than 100 interviews and the Journal’s own testing of Google’s search results reveal: