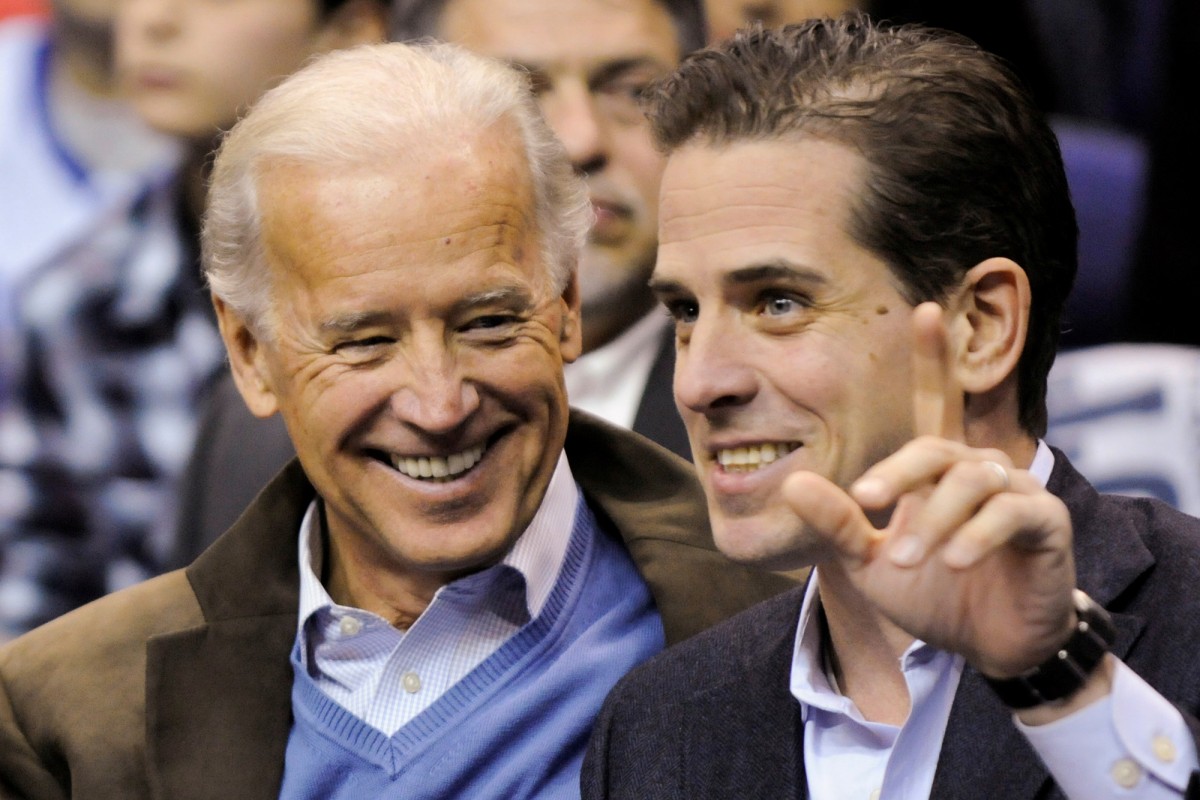 Political figures have long used their families to route power…

Political figures have long used their families to route power and benefits for their own self-enrichment. In my new book, “Profiles in Corruption: Abuse of Power by America’s Progressive Elite,” one particular politician — Joe Biden — emerges as the king of the sweetheart deal, with no less than five family members benefiting from his largesse, favorable access and powerful position for commercial gain. In Biden’s case, these deals include foreign partners and, in some cases, even US taxpayer dollars.

When this subject came up in 2019, Biden declared, “I never talked with my son or my brother or anyone else — even distant family — about their business interests. Period.”

As we will see, this is far from the case …

Joe Biden’s younger brother, James, has been an integral part of the family political machine from the earliest days when he served as finance chair of Joe’s 1972 Senate campaign, and the two have remained quite close. After Joe joined the US Senate, he would bring his brother James along on congressional delegation trips to places like Ireland, Rome and Africa.

When Joe became vice president, James was a welcomed guest at the White House, securing invitations to such important functions as a state dinner in 2011 and the visit of Pope Francis in 2015. Sometimes, James’ White House visits dovetailed with his overseas business dealings, and his commercial opportunities flourished during his brother’s tenure as vice president.

Published in Biden, Financial News, Political News and US News