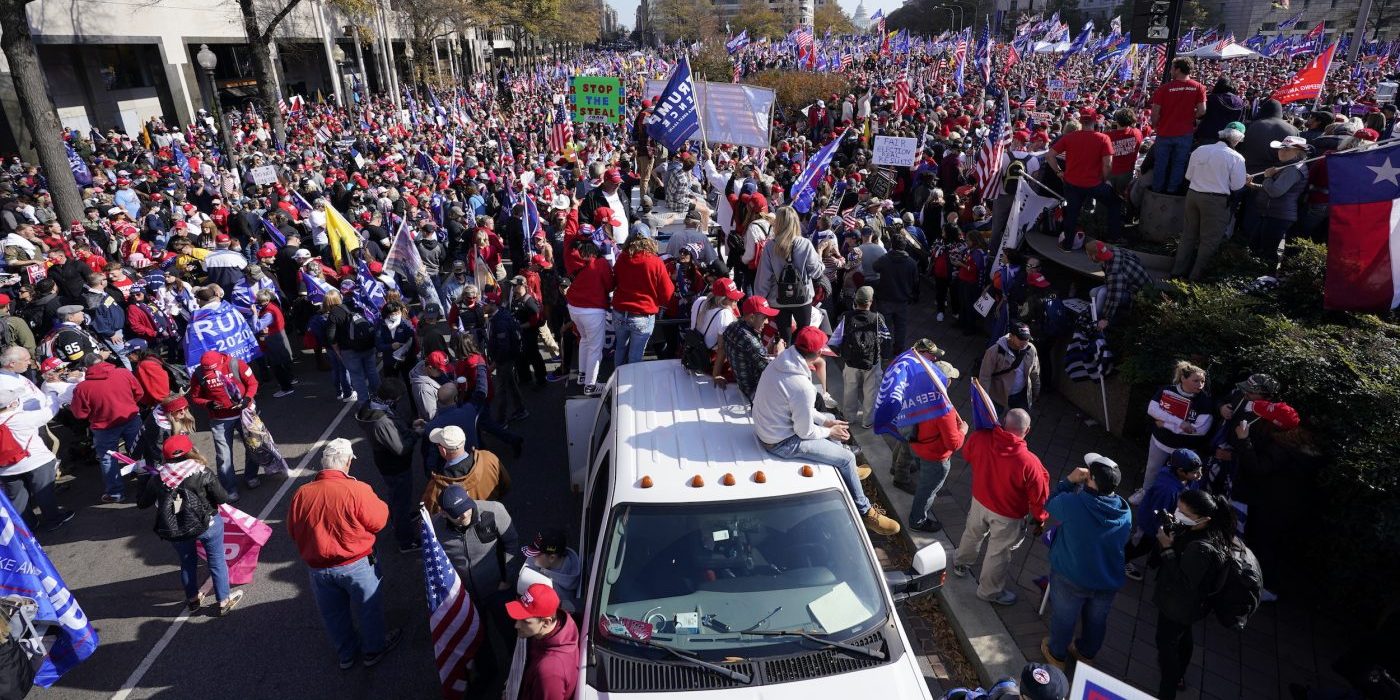 House Republicans are calling for a congressional hearing to examine the violence against President Trump’s supporters during the “House Republicans March” in Washington, D.C., last weekend.

“We respectfully request a hearing on the violence directed at supporters of President Trump on November 14, 2020,” they wrote to Maloney. “These supporters were exercising their First Amendment right to peacefully assemble within the District of Columbia.”

They added: “The failure of the city’s leaders to afford basic protections to persons who may hold different political viewpoints from their own appears to be another concerning example of viewpoint discrimination in the District.”

There seems to be strategic attacks by Antifa on Trump Supporter occupied buildings pic.twitter.com/BxBOXnVfj3

A protester rushes up and punches a Trump supporter from behind as they chase her away from Black Lives Matter Plaza #DCProtests #MarchForTrump #BLM pic.twitter.com/UywPGPbO05

Published in Political News, Trump, US News and World News