‘Homeless’ suspect, 32, who doused woman in gasoline then lit her on fire in horrifying ‘random’ attack at a Florida Taco Bell is arrested for attempted murder 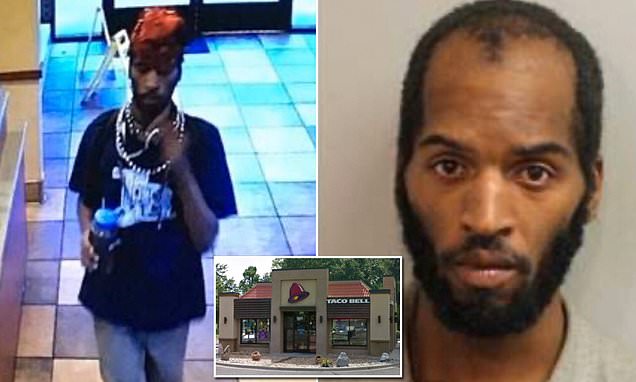 Police in Florida detained Mia Williams, 32, who 'identifies as…

A suspect who threw gasoline over a Taco Bell customer before setting her alight has been arrested after an 11-hour manhunt, and charged with attempted murder.

Mia Williams, 32, who ‘identifies as a black female’, was reportedly seen entering the fast food chain in Tallahassee, Florida, shortly before 6pm on Wednesday.

Police said ‘the subject entered the business and doused the victim with gasoline’ before setting her on fire and ‘fleeing the scene on foot’.

The victim, who has not been identified, was taken to North Florida Fairgrounds hospital by helicopter with serious injuries and her identity was being kept confidential Thursday morning.