Historic Court Case — The Fluoride Cover Up Will Soon Be Exposed 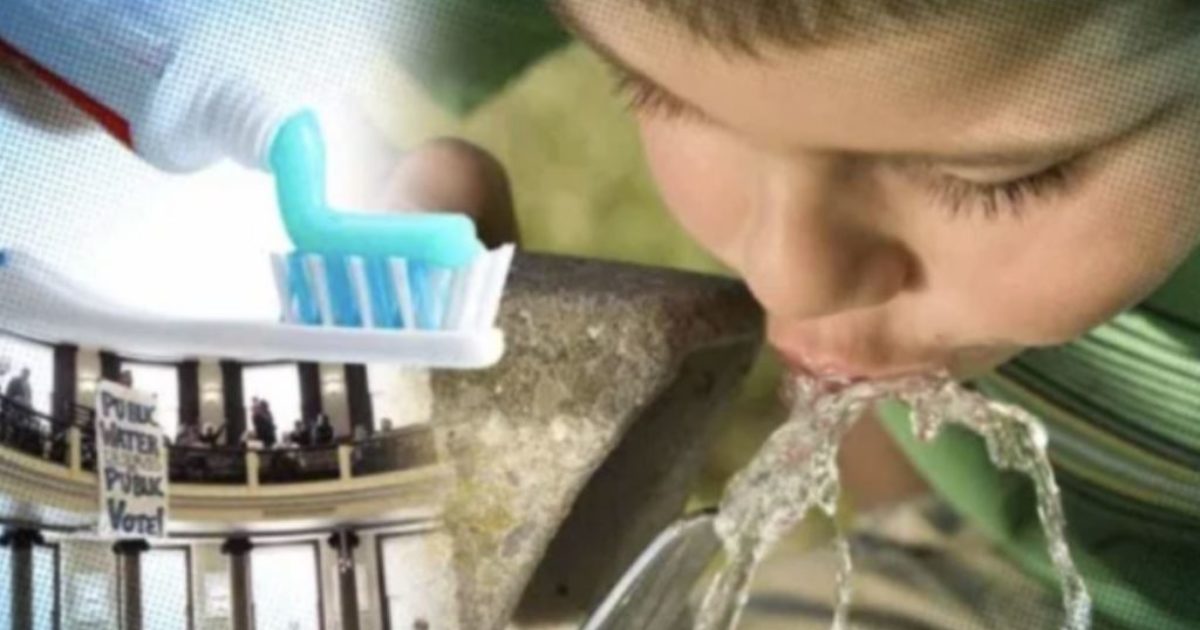 By Derrick Broze, The Last American Vagabond A historic trial weighing the…

A historic trial weighing the risks of water fluoridation was set to begin in San Francisco on Monday June 8.

For the last four years, attorneys with the Fluoride Action Network have been fighting a legal battle against the U.S. Environmental Protection Agency over whether water fluoridation violates the Toxic Substances Control Act (TSCA). A recent ruling by the judge in the case has now set the stage for a federal trial which will include three international experts in neurotoxicity testifying on the dangers of water fluoridation.

The Fluoride Action Network (FAN) is set to argue that water fluoridation violates the TSCA provisions which prohibit the “particular use” of a chemical which has been found to present an unreasonable risk to the general public. Under section 21 of the TSCA citizens are allowed to petition the EPA to regulate or ban individual chemicals.

The FAN began their legal battle in November 2016 when they joined with five organizations and five individuals to present a Citizens’ Petition under Section 21 of TSCA to the EPA. The Citizens’ Petition calls on the EPA to prohibit the addition of fluoridation chemicals to U.S. water based on the growing body of evidence showing that fluoride is a neurotoxin at doses currently used in communities around the United States.

The plaintiffs in the case include: FAN, Moms Against Fluoridation, Food & Water Watch, the American Academy of Environmental Medicine, the International Academy of Oral Medicine and Toxicology and the Organic Consumers Association.

The plaintiffs’ have presented studies to the court detailing the evidence of neurotoxic harm as part of their Proposed Findings of Fact. Dr. Paul Connett, PhD, director of FAN, points to a number of recent studies detailing the affect of fluoridation on IQ levels.

AS OF 2020 THERE HAVE BEEN 72 FLUORIDE-IQ STUDIES, OF WHICH 64 FOUND A LOWER IQ AMONG CHILDREN WITH HIGHER FLUORIDE EXPOSURE,” CONNETT STATED. “MANY OF THE EARLIER STUDIES WERE IN PLACES WITH ELEVATED NATURAL FLUORIDE LEVELS. THERE IS NOW VERY STRONG EVIDENCE THAT FLUORIDE DAMAGES BOTH THE FETAL AND INFANT BRAIN AT THE LEVELS USED IN ARTIFICIALLY FLUORIDATED AREAS.”

While the court will allow FAN to present evidence related to the harms caused by water fluoridation, the court has stated that the EPA cannot present information related to the purported benefits of fluoridation. The move was seen as a victory for FAN and opponents of fluoridation. The EPA also attempted to exclude three experts from speaking at the trial. However, the court over ruled the agency and will allow the expert testimony. Experts include Dr. Philippe Grandjean of Harvard and the University of Southern Denmark, Dr. Howard Hu of the University of Washington, and Dr. Bruce Lanphear of Simon Fraser University in British Columbia.

The trial is set to begin on June 8th via Zoom. I will be reporting on the trial for The Last American Vagabond. Stay tuned for daily video reports and articles.

This proceeding will be a Zoom video conferencing webinar.

Case participants may also receive an email invitation from the court with different information which should be followed.

Published in Environmental and US News