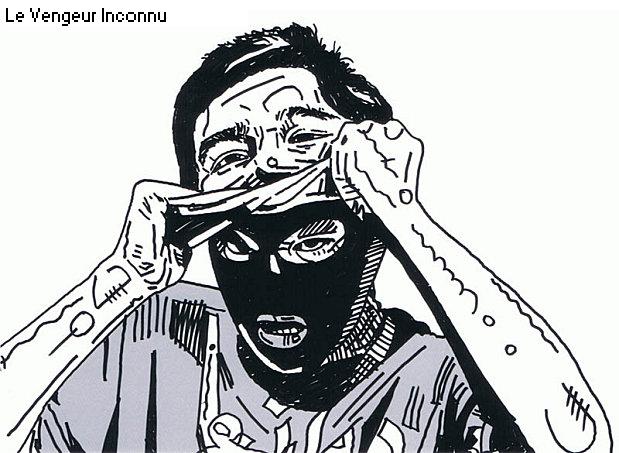 Here's Why You Should Get Off Facebook Permanently - CD Media

Here's Why You Should Get Off Facebook Permanently. Most People Don't Know.

Here are my comments…Not meant to be offensive, so don’t take it that way. However, I do believe in what I am saying (obviously feel strongly about it), so if I didn’t bring this up in detail, I would not feel good about myself, as many are not aware. Once this email is sent, I won’t mention it again, except to answer questions. I am sending this because several have asked me to describe my concerns.

People need to realize – Facebook is in bed with the Chinese Communist Party (CCP), yes, those people who currently have over 1mm people in concentration camps, and harvest organs of political prisoners while they are still alive. Here is the latest evidence of that from yesterday’s CPAC.

Critical Race Theory (CRT) is cultural Marxism. It is meant to divide and conquer, create envy, hatred, just like good Bolsheviks always do. It is straight out of the Communist Manifesto. We are experiencing a Maoist revolution, very similar to the Cultural Revolution. This revolution will end badly for your grandkids and they have been at it for decades, we just didn’t want to admit it. Now we cannot avoid the truth.

CRT was instigated, spread, propagated by the CCP. Search for Confucius Institutes in our universities if you doubt me. It is part of the Hundred Year Marathon, great book by Michael Pillsbury, 40 year China expert, if you haven’t read it.

The CCP is Hell bent on destroying America. The latest election cycle is a prime example. The CCP executed the greatest cyber attack in history on our nation on Nov 3rd. It was a Pearl Harbor or greater level attack, literally changed the political future of America. If you don’t believe in the massive election fraud, it means you have not been made aware of the evidence or don’t want to be aware. Patrick Byrne (who was heavily involved in trying to save the republic in Nov-Jan) does a good job of explaining what happened here. Peter Navarro does an excellent job of explaining the non-cyber election fraud in three PDFs here.

Here is an interview I did with Russ Ramsland BEFORE the election on cyber election fraud that was already happening.

So, by starting this new project on Facebook – you are helping the CCP destroy America…it is that simple. You are starting your efforts to combat CRT on the platform built by the CCP to propagate CRT. Think about that. Do you think they will allow you to succeed?

Facebook takes your data and sells it. It uses your data for evil purposes. Facebook is surveillance – they will know and track everyone in the group. Guess who will know? You got it – the CCP.
Take it from someone who has been de-platformed off all major Silicon Valley networks due to our truth-telling. I can field questions if you like.

Zuckerberg is not your friend. He is your enemy.

If you want to be a successful group that is recognized as such by the future political leaders in the US, then being on Facebook will destroy any credibility.

Americans have to get off the legacy networks, and build anew. There are plenty of options ready and available NOW.

Yes, it is not convenient. Yes, it will take more work. Yes, it could be more expensive.

But what are you trying to do? Save the country? Or, have things be easy? Shouldn’t you lead by example?

We have to build a new internet echo-sphere for the future for our movement to save the republic for our grandchildren.

Facebook is not the future. It is the gulag. If you believe in America, then download your data via their download option (pics and everything), and DELETE, not de-activate your account today. Minds, Gab, Telegram, Parler, Rumble, are all great platforms and are free speech.