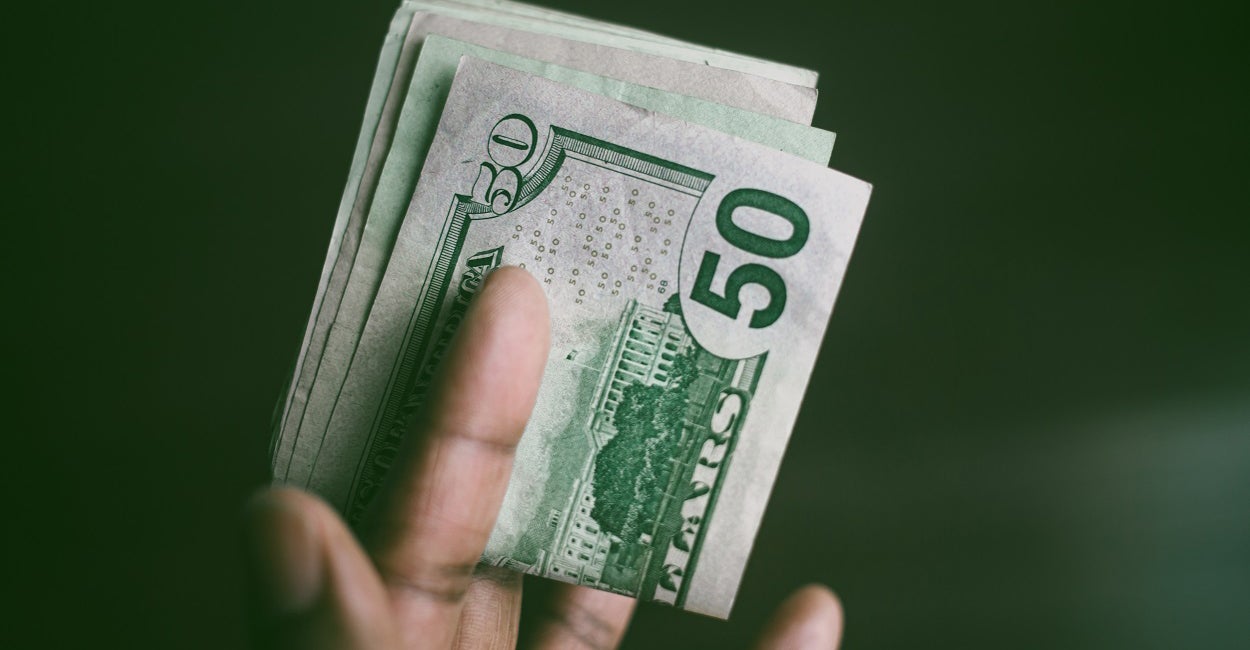 It was a historic overhaul that has delivered tangible benefits for our national economy.

The tax cuts lowered our federal corporate income tax rate, which was hurting American job creators’ ability to compete on a global stage. Previously at 35%, the U.S. rate was one of the highest in the developed world.

Now at 21%, it is closer to the average corporate income tax rate among developed countries, which allows U.S. companies to compete on a more level playing field.

The demand for socialism is on the rise from young Americans today. But is socialism even morally sound? Find out more now >>

Change doesn’t happen overnight, but this is an important part of a long-term effort to strengthen America’s economy and afford greater economic opportunities to all of our citizens in the decades to come.

In addition to bolstering our national economy as a whole, tax reform provided real relief for American families on a personal level. This came in the form of an increased standard deduction, as well as doubling the Child Tax Credit and expanding eligibility so more families can participate.

It also included strengthening 529 savings plans, which are one of the most commonly utilized tools for planning and saving for education expenses.

Under the old rules, families could only apply their 529 savings plans toward eligible colleges or universities. Now, thanks to tax reform, the money invested in your 529 savings plan can be used to cover qualifying expenses for private, public, or religious schools from kindergarten all the way through 12th grade.

Each of these reforms is playing a part in reenergizing our economy, one family at a time.

Consumers are highly optimistic. Richard Curtin, the chief economist at the Surveys of Consumers Attitudes, recently said consumer sentiment has been at 95 or higher in 30 of the past 35 months, according to CNBC. That’s a 20-year high.

Curtin also noted that, despite political uncertainties, “Personal spending will be energized by record favorable evaluations by consumers of their personal financial situation, with gains expected across the entire income distribution … .”

Our tax code will always be a work in progress, but this overhaul was an important step forward in updating our antiquated and overly complicated system. It also serves as a powerful reminder of what can be accomplished when we are directing our energy toward fixing real problems for the American people.

Moving forward, we must ensure these tax relief provisions are made permanent and continue our efforts to simplify and streamline the tax code.

Congressional leaders should be focusing on innovative solutions to make the system work better for American small business owners who are trying to create jobs, middle-class families trying to provide a better future for their children, and underserved communities trying to break out of generational poverty. After all, that’s what our constituents elected us to come here and do.

Published in Financial News, Trump, US Economy and US News