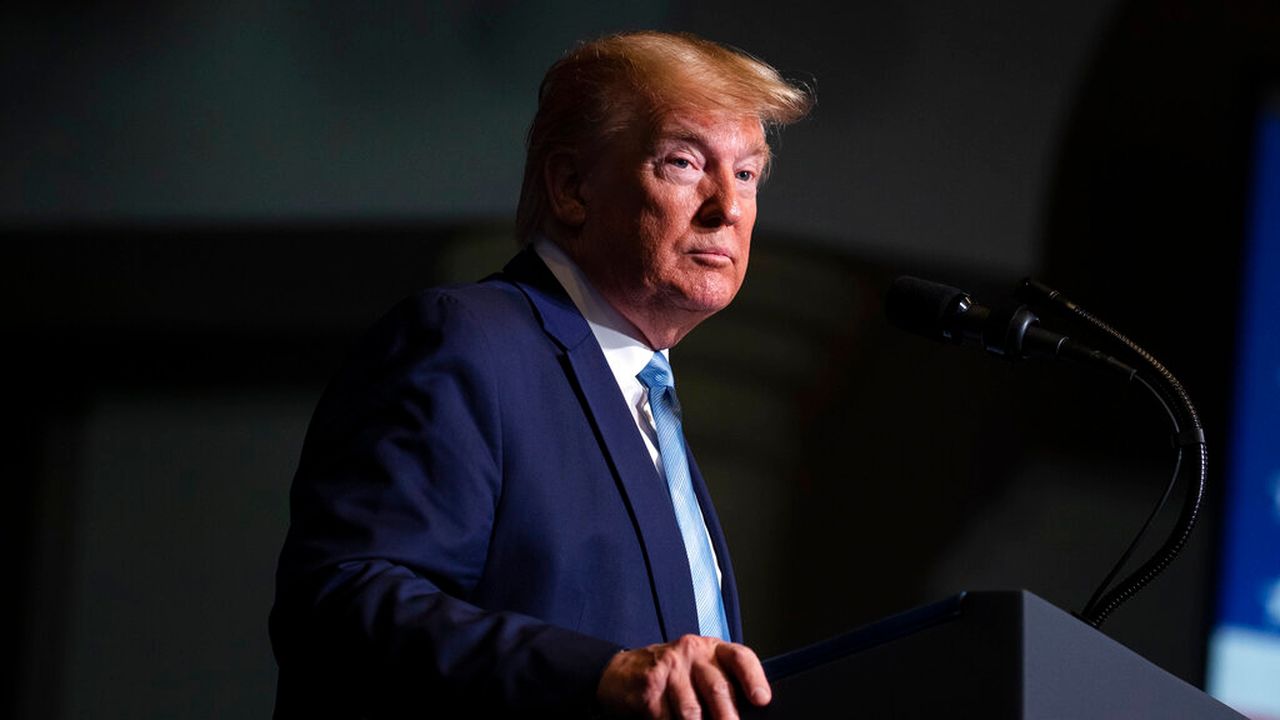 The president is holding a campaign rally in Wildwood later…

WASHINGTON — President Donald Trump is holding a campaign rally in Wildwood on Jan. 28. If you’d like to see him, tickets are available.

Just go to the president’s campaign website, where you will be able to obtain two tickets, free of charge, per mobile number. Tickets will be available on a first-come, first-serve basis.

The rally at the Wildwoods Convention Center is scheduled to begin at 7 p.m. Doors open at 3 p.m.

Since becoming president, Trump had spent several summer weekends and an extended period in August in New Jersey at his Bedminster golf club.

This is his first campaign rally in the state since becoming president. He hosted a rally and fundraiser in Lawrenceville during his 2016 presidential campaign to then-Gov. Chris Christie retire his campaign debt.

Wildwood is in the 2nd Congressional District, whose congressman, Rep. Jeff Van Drew, just switched to the Republican from the Democratic Party. Van Drew was one of only two House Democrats who opposed both articles of impeachment against Trump.

At the White House following the vote, when Trump announced that Van Drew was switching parties, the president also endorsed him for re-election and promised to support him.

The president, though, is unpopular in the state. He had only a 37 percent approval rating in a September Monmouth University Poll.