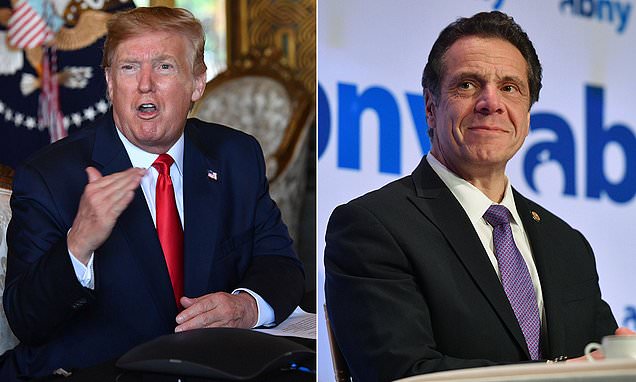 Legislators, county executives, mayors, and Cuomo himself can marry people…

Governor Andrew Cuomo barred federal district and appeals court judges from officiating weddings in New York on Tuesday, saying he wanted to limit the influence of President Donald Trump‘s appointees. In the process, he hamstrung a far greater number of judges chosen by Democratic presidents.

The state Senate passed a bill in June by a 61–1 margin expanding the list of public officials empowered to ‘solemnize’ marriages. State lawmakers, current and former mayors, county executives, tribal officials and federal judges with jurisdiction in the Empire State already had that authority. So did leaders of a secular humanist group called the New York Society for Ethical Culture.

The bill, proposed by Liz Kreuger, a Democrat from New York City‘s Upper East Side, added federal district and appeals court judges from all over the United States. Cuomo vetoed it on December 24, saying he wanted to prevent Trump-appointed jurists from having an impact in his state.

The U.S. Senate has confirmed 181 judges from those categories since Trump took office. But research by DailyMail.com has determined that 621 sitting federal district and appeals judges appointed by Democratic presidents are still on the bench. 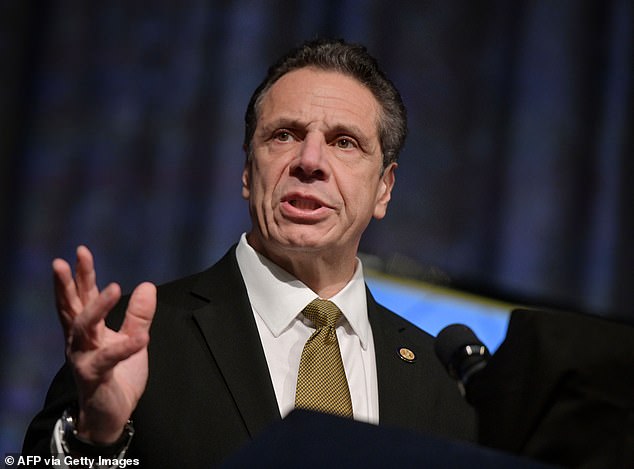 New York Gov. Andrew Cuomo vetoed an overwhelmingly popular bill this week that would have allowed federal district and appeals court judges from all over America to perform weddings in his state 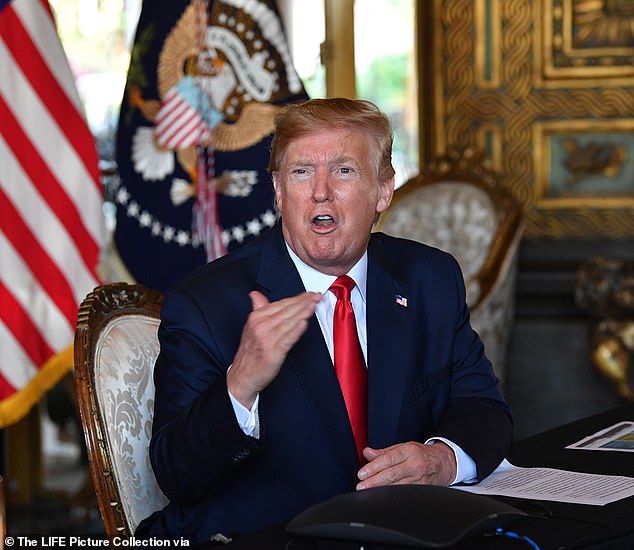 Cuomo said in his veto message that he made his decision specifically to prevent President Donald Trump’s judicial appointees from having an impact in the Empire State, but there are also more than 600 sitting federal district and appeals court judges who were appointed by Democratic presidents

Those include 313 of Barack Obama’s picks, 257 of Bill Clinton’s, 50 from the Jimmy Carter era and even one who has been wearing judicial robes since Lyndon Johnson was in office.

Jack B. Weinstein, born in 1921, has been on the federal bench since LBJ appointed him in 1967. He holds ‘senior judge’ status on the U.S. District Court for the Eastern District of New York. Should the 99-year-old with to perform a wedding in New York, he would be permitted by the old standard because of where he serves.

Cuomo’s office did not respond to a request for comment about the trade-off of barring Trump appointees from non-New York districts from blessing marriages while also limiting the access of hundreds of others.

The governor said in a veto statement that he ‘cannot in good conscience support legislation that would authorize such actions by federal judges who are appointed by this federal administration. President Trump does not embody who we are as New Yorkers.’

If two-thirds of both the New York state Assembly and Senate vote to override Cuomo’s veto, the bill will still become law. Legislators will return from their holiday break on January 8.

Cuomo has long feuded with the president, expressing his support for legislation that would give state lawmakers access to Trump’s long-hidden income tax returns.