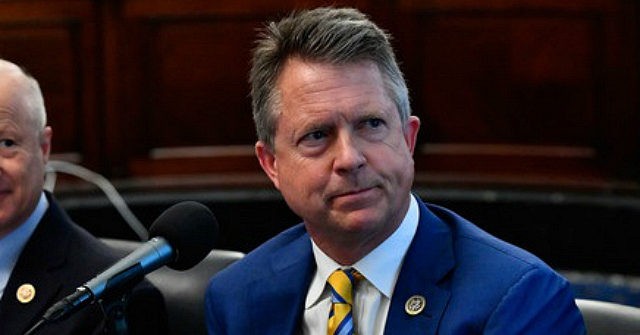 While removing future short-barreled rifle sales from NFA purview, Marshall’s bill would also require the destruction of existing registration of such rifles.

In a press release accompanying the legislation, Marshall said, “Opponents of the Second Amendment want to use bureaucracy and regulations to obstruct citizens attempting to exercise their God-given right to keep and bear arms. The firearms addressed in this bill are commonly used for hunting, personal defense, and competitive shooting.”

Published in Gun Control, Opinion, Political News and US News