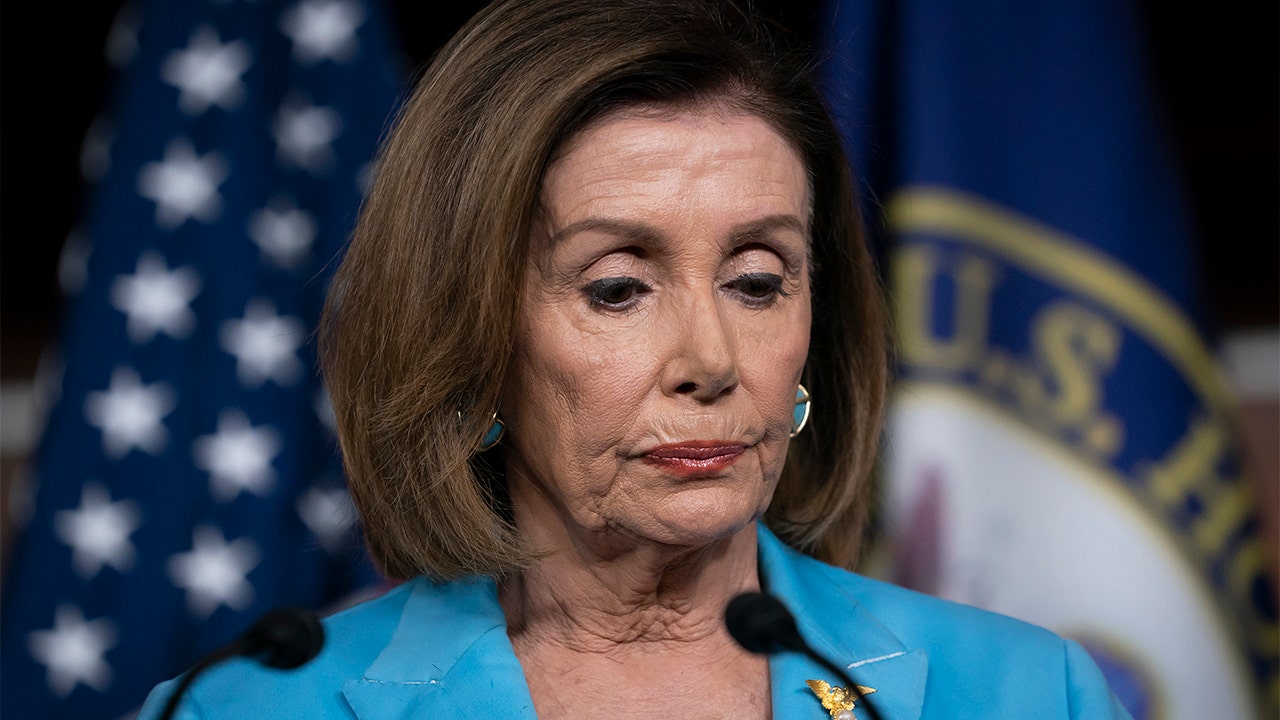 A Louisiana Republican congressman introduced a resolution Tuesday to expel Speaker Nancy Pelosi, D-Calif., from the…

Fox News
“What power does he have?” Analysis from former DOJ official Robert Driscoll.

A Louisiana Republican congressman introduced a resolution Tuesday to expel Speaker Nancy Pelosi, D-Calif., from the House of Representatives, the latest sign that frustration in the GOP is building as Democrats continue their impeachment inquiry against President Trump.

Rep. Ralph Abraham’s resolution stands no realistic chance of passing in the Democratic-controlled House. Likewise, Republicans have argued that Democrats’ potential articles of impeachment are all but certain to stall if they ever reach the Senate.

“Nancy Pelosi’s vicious crusade against our lawfully-elected President is nothing more than a politically-motivated witch hunt and it must be stopped,” Abraham said in a statement. “She has disgraced the people’s House and weaponized the Speaker’s gavel for her party’s political gain.”

Abraham added: “House Democrats spent nearly three years obsessed with election meddling only to dwarf any such efforts with their own deceitful plan to nullify the 2016 election and prevent President Trump from winning in 2020. I have introduced a resolution calling for her to be expelled from the House and for the Speaker’s Office to be vacated.”

Fox News is told that the resolution has been closely held, and hasn’t secured many Republican cosponsors — but that Abraham’s office expects it to gain traction.

The text of the resolution reads simply: “Resolved, That pursuant to Article 1, Section 5, Clause 2 of the United States Constitution, Representative Nancy Pelosi be, and she hereby is, expelled from the House of Representatives and the Office of the Speaker is declared to be vacant.”

That constitutional clause holds that “Each House may determine the Rules of its Proceedings, punish its Members for disorderly Behaviour, and, with the Concurrence of two thirds, expel a Member.”

“I would love to send Ambassador Sondland, a really good man and great American, to testify, but unfortunately he would be testifying before a totally compromised kangaroo court, where Republican’s rights have been taken away, and true facts are not allowed out for the public to see,” Trump wrote on Twitter.

The strategy risks further provoking Democrats in the impeachment probe, setting up court challenges and the potential for lawmakers to draw up an article of impeachment accusing Trump of obstructing their investigations. California Democratic Rep. Adam Schiff, chairman of the House intelligence committee, said that Sondland’s no-show would be grounds for obstruction of justice and could give a preview of what some of the articles of impeachment against Trump would entail.

But as lawmakers seek to amass ammunition to be used in an impeachment trial, the White House increasingly believes all-out warfare is its best course of action.

“What they did to this country is unthinkable. It’s lucky that I’m the president. A lot of people said very few people could handle it. I sort of thrive on it,” Trump said Monday at the White House. “You can’t impeach a president for doing a great job. This is a scam.”

Fox News’ Adam Shaw and The Associated Press contributed to this report.