Germany to outlaw all of Hezbollah next week — report 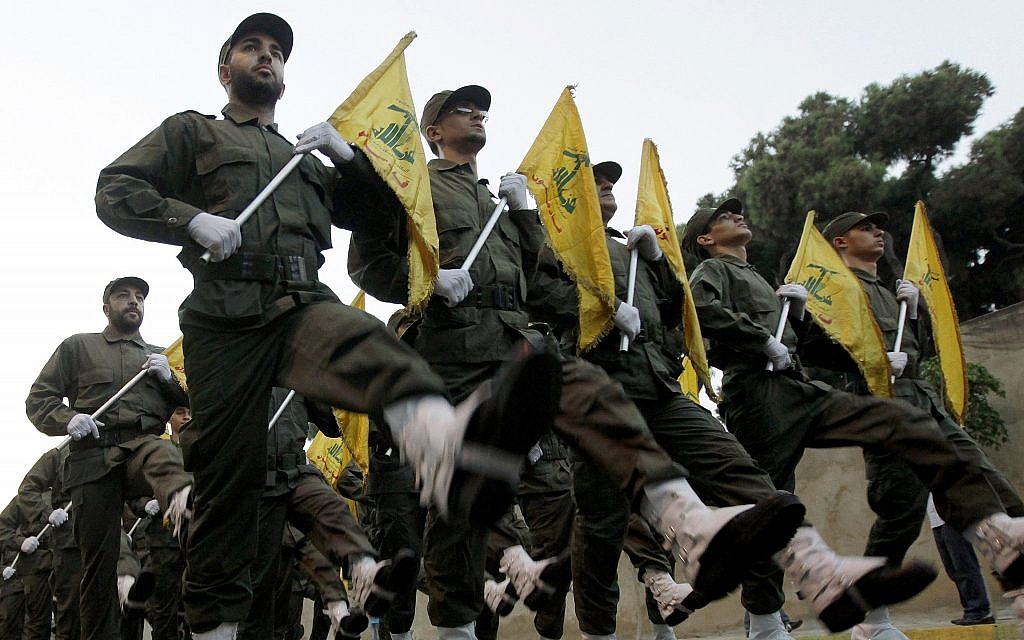 Germany to outlaw all of Hezbollah next week — report

The move has been coordinated by the foreign, interior and justice ministries in Berlin and will likely be formally announced at a conference next week, according to the magazine.

Like most member states of the European Union, until now Germany only recognized the organization’s “military wing” as a terrorist entity, withstanding Israeli and American pressure to blacklist the group in its entirety.

According to Der Spiegel, the move would effectively ban all Hezbollah activities on German soil, including the waving of its yellow flag, which controversially has been shown during pro-Iranian and anti-Israeli demonstrations in Berlin.

A spokesperson for the German Interior Ministry told The Times of Israel on Thursday that no decision has been taken on Hezbollah yet. But the spokesperson, Björn Grünewälder, stressed that the ministry never publicly comments on banning organizations before a formal decision is taken.

In June, the German parliament discussed, but ultimately rejected, the idea of outlawing Hezbollah.

At the behest of the far-right Alternative for Germany party, or AfD, the Bundestag debated a nonbinding resolution calling on the government to “examine whether the conditions exist for a ban on Hezbollah as one organization, and, if necessary, to issue such a prohibition and implement it immediately.”

According to the draft resolution, the organization, which is committed to Israel’s destruction, represents a “danger to [Germany’s] constitutional order.”

“Hezbollah is a terrorist organization. The Berlin government claims you must distinguish between a legitimate, political wing of Hezbollah and a terrorist wing. This does not make sense to us, or the voters,” the draft resolution’s author, senior AfD MP Beatrix von Storch, said in a statement at the time.