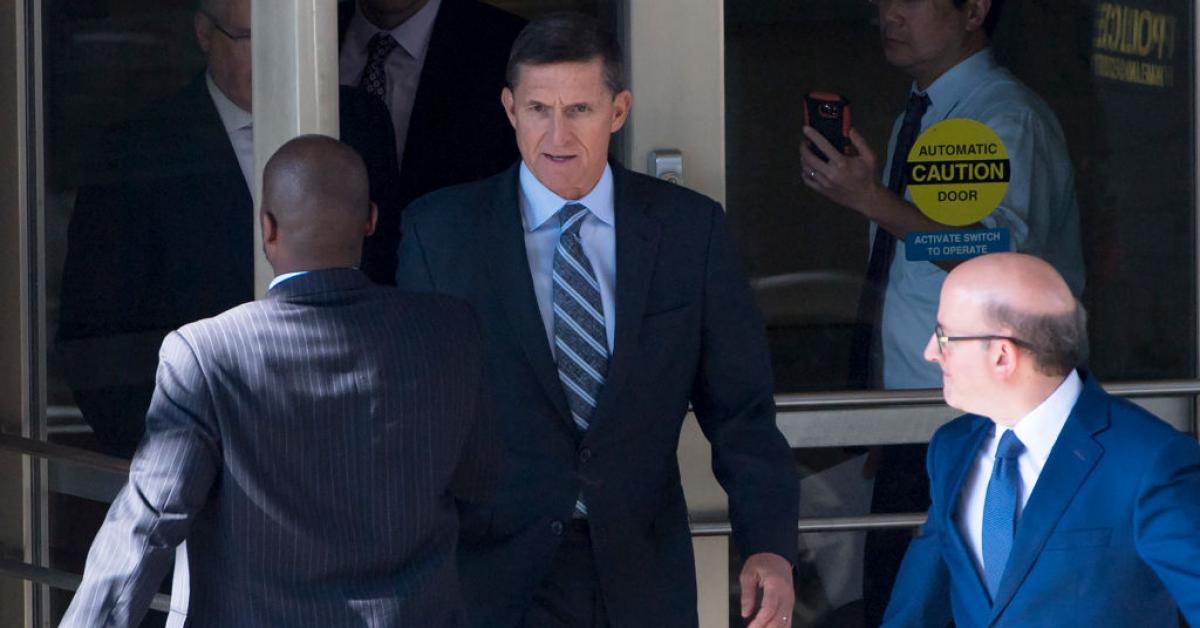 The panel ruled Judge Emmet Sullivan must suspend his plans…

The decision follows a ruling in June by a three-judge panel of the court stating District Judge Emmet Sullivan must dismiss the case.

In May, Sullivan refused to comply with the DOJ’s request to drop the criminal case against Flynn, a retired Army lieutenant general.

Sullivan asked John Gleeson, a retired federal judge, to make the argument against the government’s request. Flynn’s attorneys, accusing Sullivan of bias, asked the appeals court to intervene, which they did.

Sullivan retained a high-profile trial lawyer to serve as his representation before the appeals court. The three-judge panel ruled, in a vote of 2-1, that Sullivan must drop the case, and that he was wrong to assign a former federal judge to argue against the government.

Following the panel’s judgment, Sullivan requested a rehearing by the full court of appeals, which is what was agreed to Thursday.

Flynn’s and his attorneys have attempted to vacate the former’s guilty plea following the release of previously classified documents that show the FBI violated protocol in handling the investigation, including how and when FBI agents interviewed Flynn.

The full court has set oral arguments for Aug. 11.

Published in Flynn, Political News and US News