France, Russia and US set for talks in coming days to press for Nagorno-Karabakh ceasefire 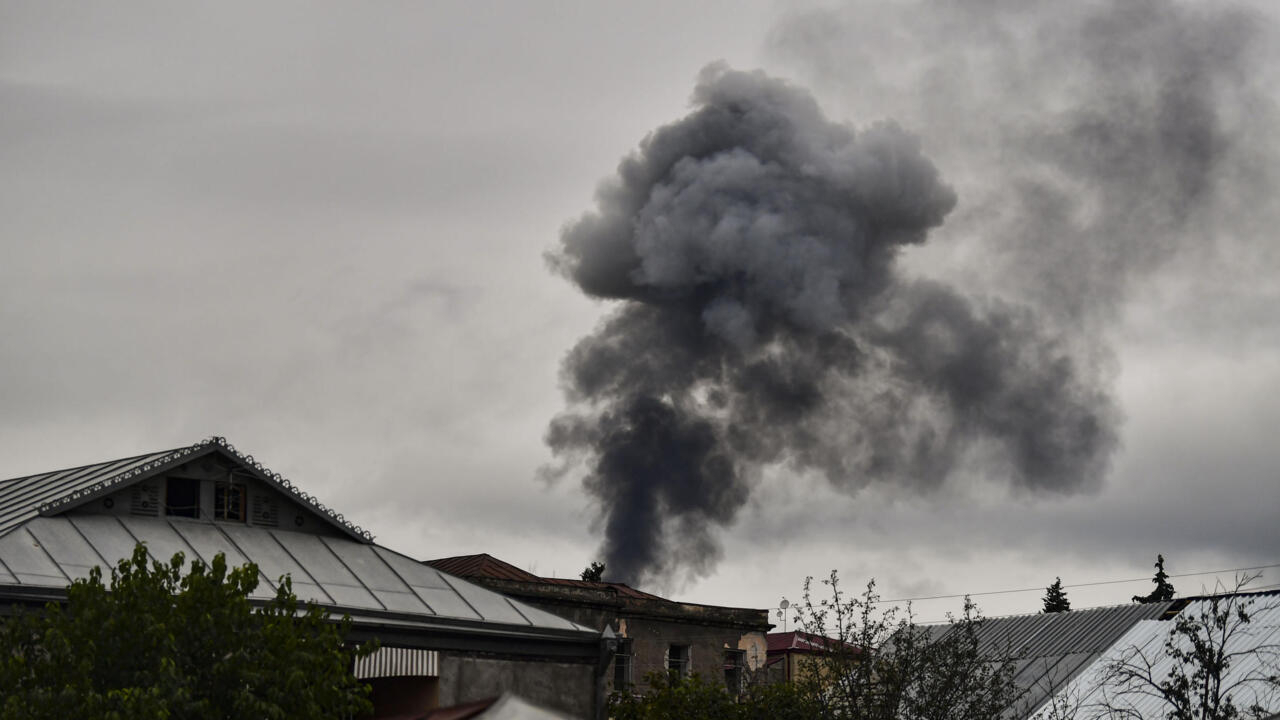 France, Russia and US set for talks in coming days to press for Nagorno-Karabakh ceasefire

France’s foreign minister said on Wednesday that talks would be held in Geneva on Thursday and Moscow on Monday to try to convince warring sides in the Nagorno-Karabakh conflict to agree to negotiate a ceasefire.

Jean-Yves Le Drian told the French parliament’s foreign affairs committee that France, Russia and the United States would hold those talks to start a dialogue that needed to take place without preconditions.

The foreign minister also accused Turkey of “military involvement” on the side of Azerbaijan in its conflict with Armenia over the breakaway Nagorno-Karabakh region.

“The new aspect is that there is military involvement by Turkey that risks fuelling the internationalisation of the conflict,” French Foreign Minister Le Drian told parliament.

Armenia and Azerbaijan, two former Soviet republics, have for decades been locked in a conflict over Nagorno-Karabakh, an ethnically Armenian area that broke away from Azerbaijan in a 1990s war that cost around 30,000 lives.

Heavy fighting erupted again on September 27. Both sides blame the other for starting the latest hostilities.

The conflict has drawn in regional players, with Turkey supporting Azerbaijan and Armenia hoping that its ally Russia, which has so far stayed on the sidelines, will step in.

Turkey has been accused of deploying fighters from Syria to support Azerbaijan in the fighting.

Turkey has not responded publicly.

Published in Military, US News, World News and World Politics