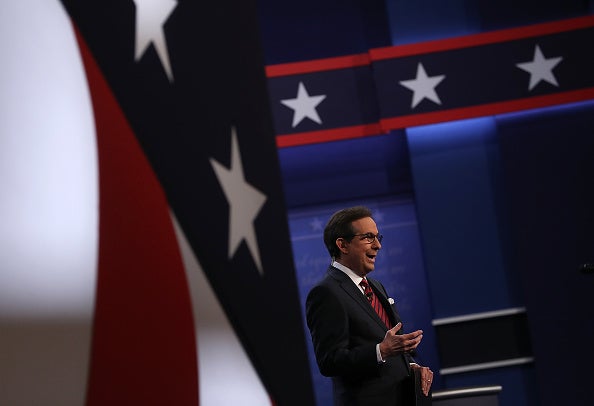 The anchor made the remarks at an event celebrating the…

“I believe that President Trump is engaged in the most direct, sustained assault on freedom of the press in our history,” Wallace said, according to the Guardian.

Wallace continued: “He has done everything he can to undercut the media, to try and delegitimize us, and I think his purpose is clear: to raise doubts when we report critically about him and his administration that we can be trusted. Back in 2017, he tweeted something that said far more about him than it did about us: ‘The fake news media is not my enemy. It is the enemy of the American people.’”

“A lot of people come up to me these days to say how fair I am,” he said Wednesday in another portion of the remarks, reviewed by TheWrap. “A few even call me a voice of reason, which my children find absolutely hilarious. I like compliments as much as the next guy, but I find this praise kind of depressing. Why? Because when I started in the news business a half century ago, as a reporter for the Boston Globe, fairness wasn’t something to be singled out. It was the bare minimum requirement for the job.”

The veteran journalist has a history of being as harsh on Trump as Trump is on the news media. He told TheWrap in 2016 that the media was being too easy on the then-candidate.

“We do long, in-depth interviews [on “Fox News Sunday”] and part of that is you’re being able to see the face of the politician and watch him react in real time when getting asked tough questions. Quite frankly, it’s a quick, cheap ratings hit to do a phone interview, and they haven’t done it with any other candidate. I think that’s surprising and disappointing,” he said.

Published in First Amendment, Political News, Trump and US News