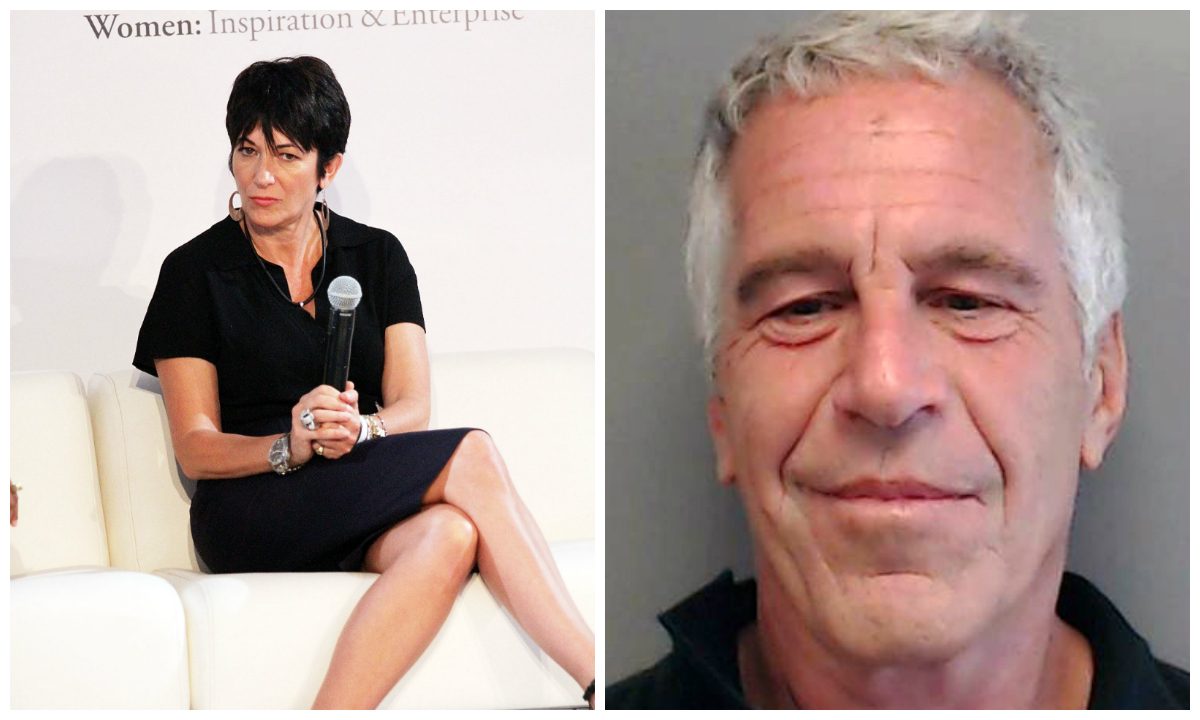 Ghislaine Maxwell, the British socialite known for her relationship with…

Ghislaine Maxwell, the British socialite known for her relationship with deceased disgraced financier Jeffrey Epstein, was arrested by the FBI in New Hampshire on Thursday in connection with a sex-trafficking investigation.

U.S. Attorney’s Office for the Southern District of New York confirmed her arrest, charging her with six counts, including conspiracy to entice minors to engage in illegal sex acts and perjury. The office alleged that starting in “at least 1994,” Maxwell groomed and enticed minor girls to engage in sexual acts with Epstein.

The FBI and the U.S. Attorney’s Office for the Southern District of New York didn’t respond to requests for comment. The SDNY has scheduled a press conference on Maxwell’s arrest for 12 p.m. ET Thursday in New York City.

Maxwell largely disappeared from the public’s view after Epstein’s death in a Manhattan jail cell in August 2019. Maxwell has previously denied any wrongdoing in connection to the Epstein case, including grooming young girls.

She is the daughter of media mogul Robert Maxwell, but she’s more famous for being the one-time girlfriend of Epstein and was an associate of his for decades.

Epstein, who was a convicted sex offender, was known to be close to the rich and powerful, counting even former presidents as friends. He attempted suicide in July after he was arrested on fresh sex trafficking charges but died after another suicide attempt in New York City that has been the subject of much controversy.

Two guards who were in charge of looking after him have been charged with not properly supervising him.

Sarah Ransome, an alleged victim of Epstein and Maxwell, stated in an interview that she was taken to Epstein’s island in the Caribbean, accusing Epstein of raping her. She said Maxwell was involved in the ordeal.

“I wanted to see him held accountable. I have faith that maybe I’ll get another day in court where I can face my co-conspirators, the people that helped Jeffrey rape me every day,” Ransome told CBS News in May. She accused Maxwell of bringing girls to the island for Epstein to assault.

“Ghislaine knew exactly what she was doing. She knew that every time she called me, I was going to be raped. Every time. Sarah Kellen knew for every girl that she organized to go on that island or to be picked up by a car to go to the New York mansion, she knew that these girls were there to be raped repeatedly. She’s going to rot in hell, definitely,” she added.

Ransome and Virginia Giuffre, another victim, settled a lawsuit with Maxwell and Epstein in 2018.