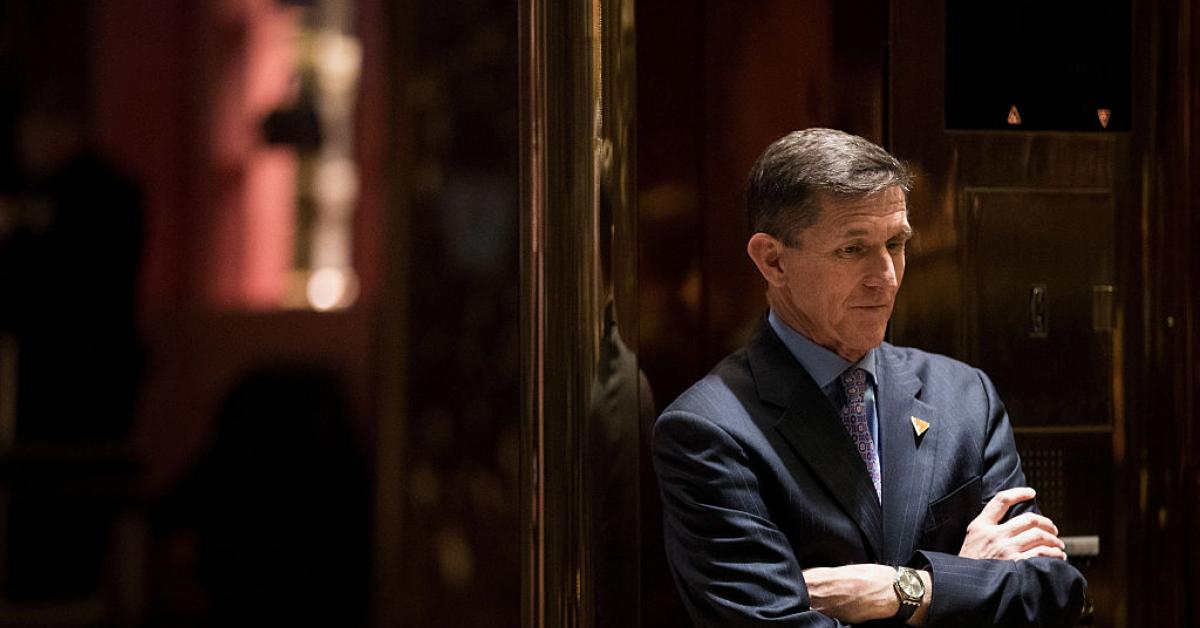 Flynn spoke hours after a federal appeals court ordered a…

Former national security adviser Michael Flynn on Wednesday urged Americans to “continue to step up” if they want to maintain their essential liberties, hours after a federal appeals court told a judge to dismiss the federal case against him.

“It’s really the American public that has to continue to step up,” the retired Army lieutenant general said on the Sean Hannity Show. “If you want to breathe the fresh air of liberty, you have to fight, you have to sacrifice, you have to have the courage and the resolve to do that.”

He spoke after the D.C. Circuit Court of Appeals ordered the lower court to cease its case against Flynn pursuant to a Justice Department request last month to drop the prosecution.

Flynn had plead guilty in 2017 to lying to the FBI during an interview related to the Trump-Russia investigation, but he withdrew that plea earlier this year, amid declassified documents showing the FBI mishandled the case.

Flynn attorney Sidney Powell said on the Hannity radio show that the case “shows how fragile the rule of law is, and how easily it can be lost.”

The judge in Flynn’s case, Emmet Sullivan, had refused to grant the Justice Department’s request to drop the case, instead calling in amici curiae to argue in favor of continuing the prosecution. The appeals court this week reversed that decision in a stinging rebuke to Sullivan.

The ruling Wednesday shows what happens when “judges are results-driven and not law-driven,” Powell said.

Flynn also said on the show that the U.S. “has some extraordinary challenges” ahead of it. He also cited his faith and family as his great motivators and said that his motto is “always forward.”

Published in FBI, Flynn and US News