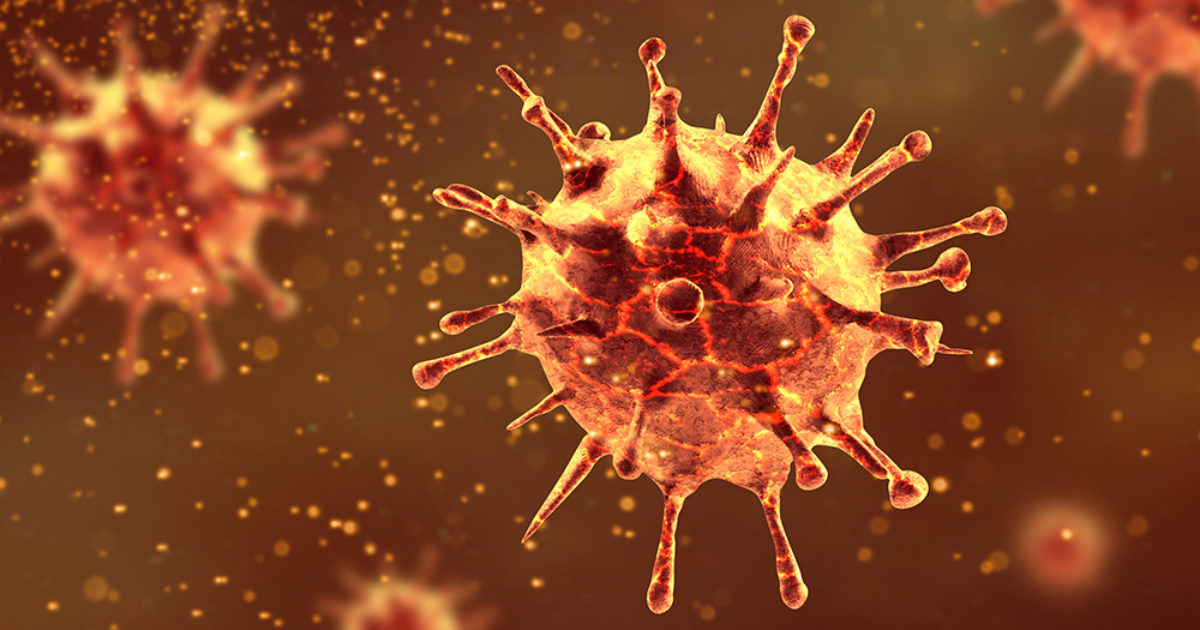 Florida health officials left COVID-19 trackers slackjawed on Sunday when it reported more than 15k new infections in just 24 hours on Sunday (the data were gleaned from the prior day). But as hospitalizations surge, questions have grown about whether the state is still trying to ‘juke’ its data, something that a now infamous whistleblower alleged before she was fired (she has since started her own COVID-19 data portal relying on public info).

Journalists scouring the reams of daily data for discrepancies have apparently happened upon bombshell they had been hoping for: Orlando Health has just confirmed that some of the data it shared over the weekend were wrong, after journalists reported more than 50 labs showing 100% positivity rate, or roughly around there. One local Fox affiliate looked into the numbers and contacted a few of the labs to confirm that their internal data matched the public data released by the state.

As it turned out, some of these discrepancies were pretty extreme: Orlando Health, one of the organizations contacted by Fox, confirmed that it’s positivity rate was actually 9.8%, not the 98% that had been reported to the state.

THE REPORT ALSO SHOWED THAT THE ORLANDO VETERAN’S MEDICAL CENTER HAD A POSITIVITY RATE OF 76%. A SPOKESPERSON FOR THE VA TOLD FOX 35 NEWS ON TUESDAY THAT THIS DOES NOT REFLECT THEIR NUMBERS AND THAT THE POSITIVITY RATE FOR THE CENTER IS ACTUALLY 6 PERCENT.

FOX 35 is still waiting to hear back from the Florida Department of Health about an explanation for these errors. Readers can maybe find some comfort in the fact that these errors likely exaggerated the statewide positivity rate, but still: With the state’s handling of the response coming under such intense scrutiny – and with Gov DeSantis admitting that reopening bars so quickly was a mistake – sees errors point to a culture of carelessness that Floridians might find extremely discouraging, especially now that their state is home to the new national epicenter (Miami).