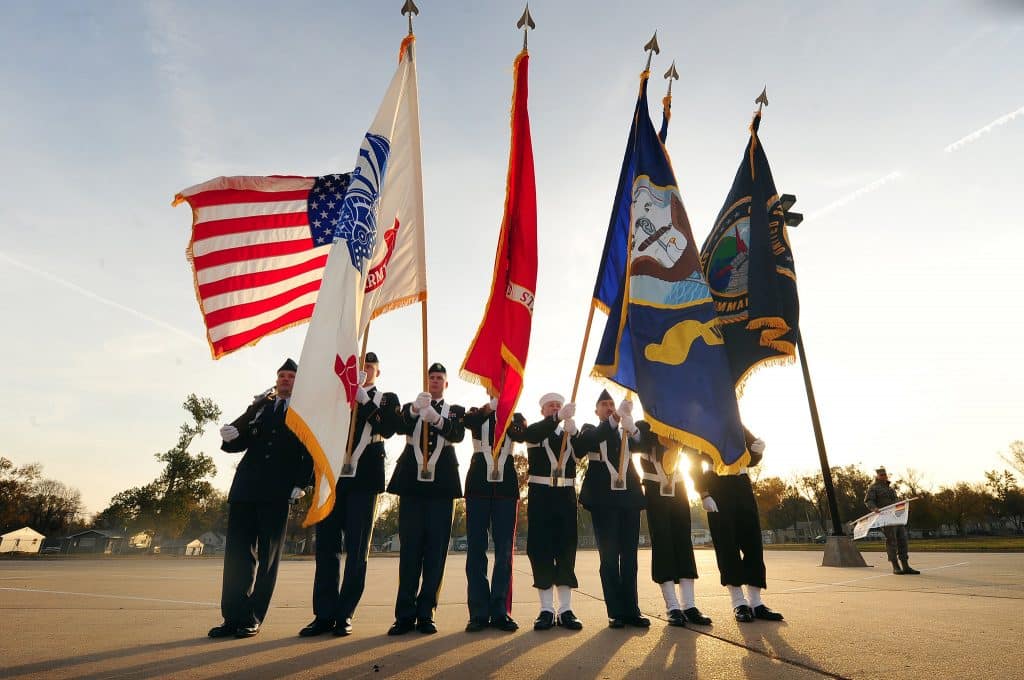 The Department of Defense on Thursday announced a 1.6 percent…

The Department of Defense on Thursday announced a 1.6 percent increased cost of living adjustments for military retirees and survivor benefits, for the year 2020.

Survivors eligible for the Special Survivor Indemnity Allowance (SSIA) will also see their SSIA payments reflect the new 1.6 percentage increase. Starting in January, $323 will be the maximum amount of SSIA payale.

The 2020 adjustment is still in line with most of the revisions provided over the past decade, according to Military.com.

The average 20-year military retiree, retiring at the rank of E-7, will see an additional $38 a month based on the new adjustments, Military.com reported. An O-5 with the same 20-year retirement would see a $72 monthly retirement increase.

Those military members retiring in 2019 and prior retirees under the REDUX retirement system will also receive a slightly different cost of living adjustment.

Veterans disability payments will also see a $2 increase for those with a 10 percent disability rating. Those veterans with a 100 disability would see a $49 increase in 2020.

Published in Financial News, Military and US News