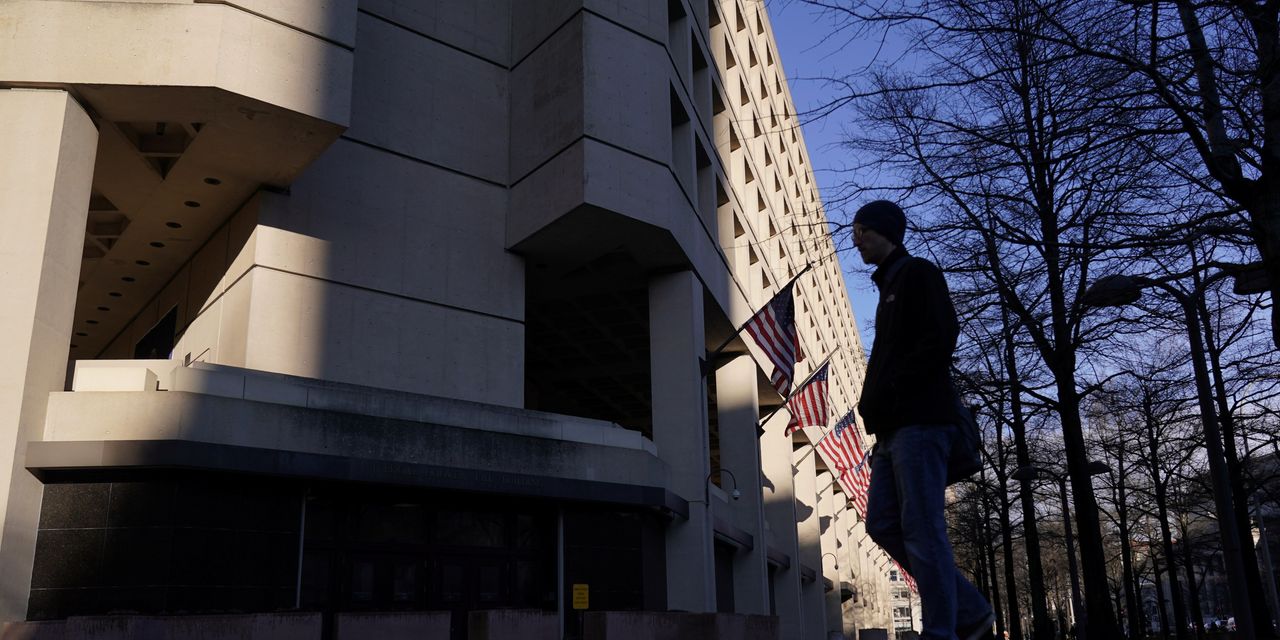 Some of the FBI’s electronic surveillance activities violated the constitutional…

By Dustin Volz and Byron Tau

WASHINGTON—Some of the Federal Bureau of Investigation’s electronic surveillance activities violated the constitutional privacy rights of Americans swept up in a controversial foreign intelligence program, a secretive surveillance court has ruled.

The ruling deals a rare rebuke to U.S. spying activities that have generally withstood legal challenge or review.

The intelligence community disclosed Tuesday that the Foreign Intelligence Surveillance Court last year found that the FBI’s pursuit of data about Americans ensnared in a warrantless internet-surveillance program intended to target foreign suspects may have violated the law authorizing the program, as well as the Constitution’s Fourth Amendment protections against unreasonable searches.

The court concluded that the FBI had been improperly searching a database of raw intelligence for information on Americans—raising concerns about oversight of the program, which as a spy program operates in near total secrecy.

The court ruling identifies tens of thousands of improper searches of raw intelligence databases by the bureau in 2017 and 2018 that it deemed improper in part because they involved data related to tens of thousands of emails or telephone numbers—in one case, suggesting that the FBI was using the intelligence information to vet its personnel and cooperating sources. Federal law requires that the database only be searched by the FBI as part of seeking evidence of a crime or for foreign intelligence information.

In other cases, the court ruling reveals improper use of the database by individuals. In one case, an FBI contractor ran a query of an intelligence database—searching information on himself, other FBI personnel and his relatives, the court revealed.

The Trump administration failed to make a persuasive argument that modifying the program to better protect the privacy of Americans would hinder the FBI’s ability to address national-security threats, wrote U.S. District Judge James Boasberg, who serves on the FISA Court, in the partially redacted 167-page opinion released Tuesday.

“The court accordingly finds that the FBI’s querying procedures and minimization procedures are not consistent with the requirements of the Fourth Amendment,” Mr. Boasberg concluded.

Write to Dustin Volz at dustin.volz@wsj.com and Byron Tau at byron.tau@wsj.com