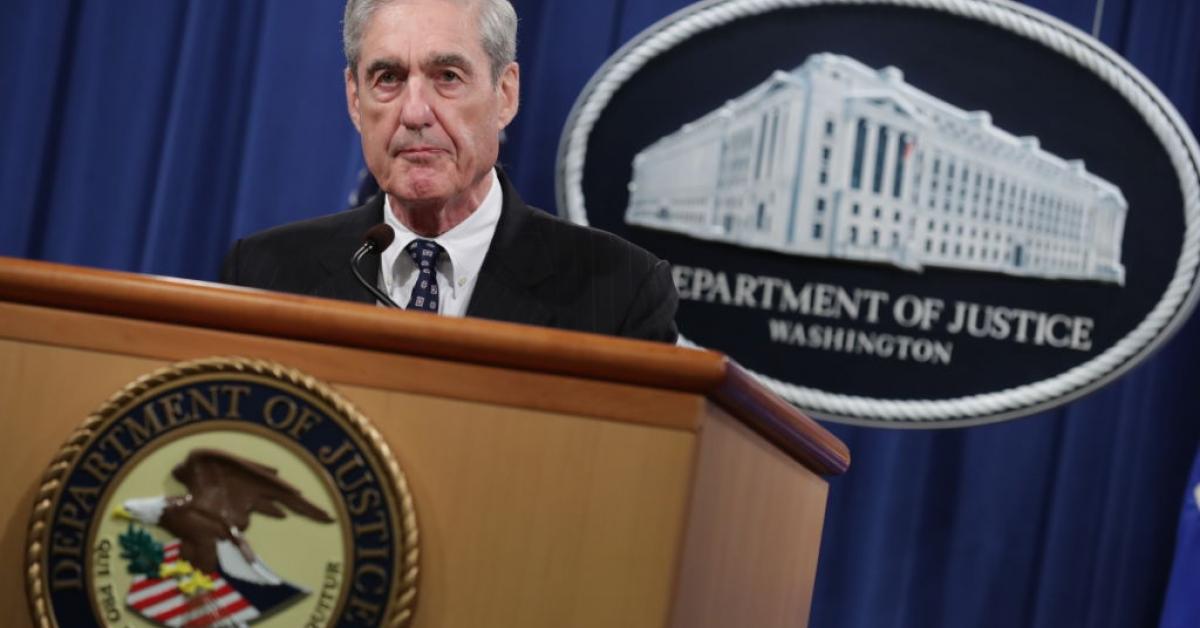 The piecemeal release of FBI files in the Russia collusion investigation has masked an essential fact: James Comey’s G-men had substantially debunked the theory that Donald Trump’s campaign conspired with Moscow by the time the 45th president was settling into the Oval Office, according to declassified memos, court filings and interviews.

And that means a nascent presidency and an entire nation were put through two more years of lacerating debate over an issue that was mostly resolved in January 2017 inside the bureau’s own evidence files. The proof is now sitting in plain view.

The latter revelation has mostly escaped much notice, contained in a single sentence in a once-sealed court motion filed by Flynn defense attorney Sidney Powell that requested what is known as Brady material, or evidence of innocence.

That motion dated Sept. 11, 2019 requested access to “an internal DOJ document dated January 30, 2017, in which the FBI exonerated Mr. Flynn of being ‘an agent of Russia.’”

Flynn’s motion is confirmed by a 2018 letter obtained by Just the News between Special Counsel Robert Mueller’s office and defense lawyers. It shows the DOJ exoneration memo was written after Flynn had been interviewed by FBI agents in January 2017 and after the government learned the former Defense Intelligence Agency chief had kept his old agency briefed on his contacts with Russia, something that weighed heavily against the notion he was aiding Moscow.

“According to an internal DOJ memo dated January 30, 2017, after the Jan. 24 interview, the FBI advised that based on the interview the FBI did not believe Flynn was acting as an agent of Russia,” Mueller’s team wrote in the letter.

U.S. District Judge Emmett Sullivan so far has concluded that the exoneration of Flynn on the Russia collusion charge wasn’t relevant to his conviction since he pled guilty to a different crime, making a false statement to the FBI.

But for the American public, such a revelation is momentous.

Less than two weeks into Trump’s presidency the FBI had concluded his national security adviser had not been working as an agent of Russia. While that was the view of federal law enforcement, the false storyline of Flynn as a Russian stooge was broadcasted across the nation, with leaks of his conversations with a Russian ambassador and other tales, for many more months.

In an interview with Just the News and its John Solomon Reports podcast, Powell confirmed she was provided by letter three sentences from the DOJ memo but has been unable to get the full document.

“It’s just horrible,” Powell said. “They gave us a little three lines summary of it and the letter and told us it existed but have refused to give us the actual document, which I know means there’s a lot of other information in it that would be helpful to us.”