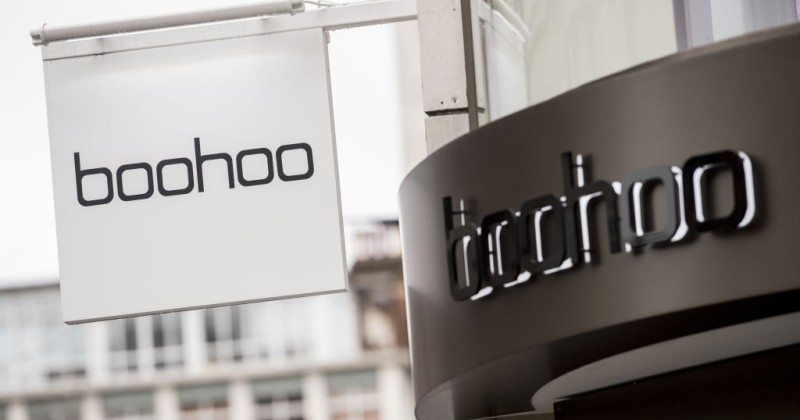 Woke Boohoo not so woke when it comes to its own employees.

Fashion brand Boohoo, which vehemently expressed its support for Black Lives Matter in the aftermath of the death of George Floyd, is now embroiled in a slave labor scandal.

US Customs and Border Protection has seen enough enough to launch an investigation into the company after campaign group Liberty Shared exposed how the company “is not doing enough to stop forced labor in the Leicester factories which make many of its clothes,” reports Sky News.

“The evidence of Boohoo and forced labor is quite compelling. I think it will be a wake-up call for British institutions about how they’re handling modern slavery enforced labor, particularly in a community like Leicester East,” said Duncan Jepson.

A report last year by lawyer Alison Levitt QC found that the allegations against the company, which centered around illegally low wages and poor working conditions, were “substantially true.” Employees were also made to work through lockdown, potentially exposing them to COVID-19.

Any potential US ban would cost the company more than a fifth of the company’s total revenue.

The scandal is particularly ironic because Boohoo was one of the numerous corporations that vehemently virtue signaled in support of BLM during last summer’s riots, with the company posting a black square on social media for “Blackout Tuesday while asserting, “we are listening.”

“We are louder together. Say his name. #GeorgeFloyd #BlackLivesMatter,” Boohoo also told its followers on Instagram.

In another post, the company stated, “We are committed to use our influence as a brand and community to help your voices be heard.”

“At Boohoo we will no longer just be doing our thing,” the company said. “We will be doing better. We see you, we hear you and we, throughout all of this and beyond will stand with you.”

As we previously highlighted, several other major transnational corporations like Nike, Coca-Cola and Apple, all of which strongly supported Black Lives Matter, lobbied against a US ban on imports of products produced by Chinese slave labor.

But they all posted the black square, so I guess that’s what really matters.