Farmer Hit with Stage 4 Cancer, So Neighbors Grab Their Combines and Get to Work 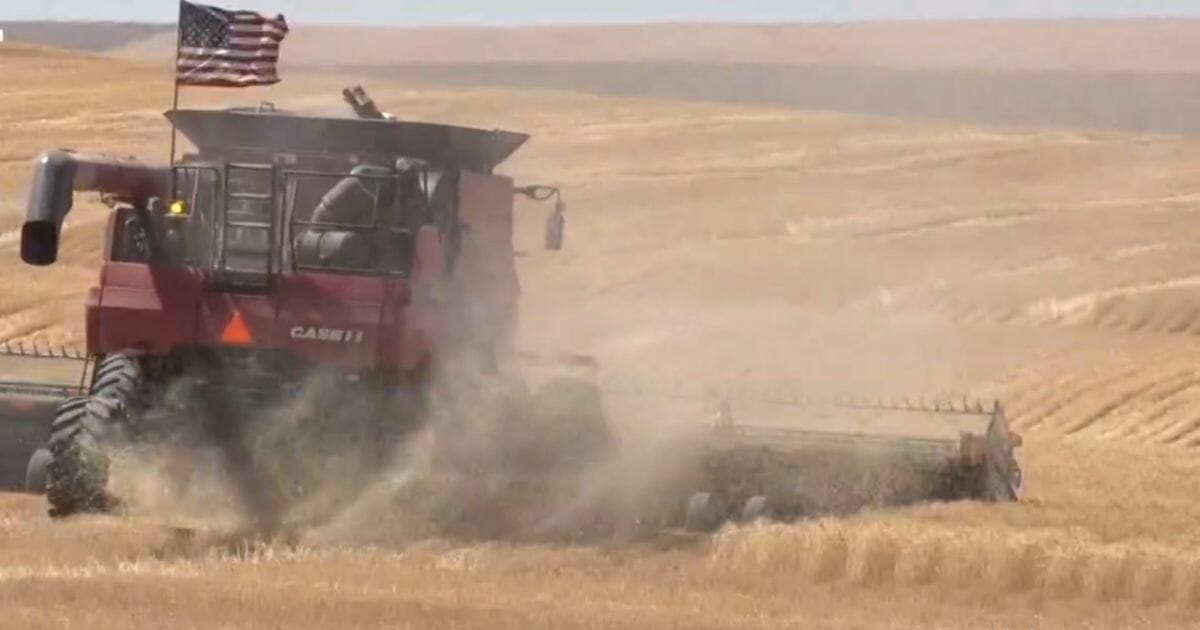 Farmer Hit with Stage 4 Cancer, So Neighbors Grab Their Combines and Get to Work

One Washington state farmer faced the prospect of no harvest…

In the world of farming, one devastating harvest can undo the work of generations. One Washington state farmer faced the prospect of no harvest at all — until his neighbors rolled up in their own equipment.

When Larry Yockey was hit with a diagnosis of stage 4 melanoma earlier this year, the farmer became less and less able to get outside and work in his fields.

“The cancer has spread to my bones, so I have a broken hip and ribs,” Yockey told KREM.

Injuries like that would put anyone on the sideline, but they can be devastating for a farmer. Even work in the comfort of a tractor cab can become excruciating with hip injuries.

As Yockey’s choices became slimmer, he came closer to the possibility of not harvesting his crops at all.